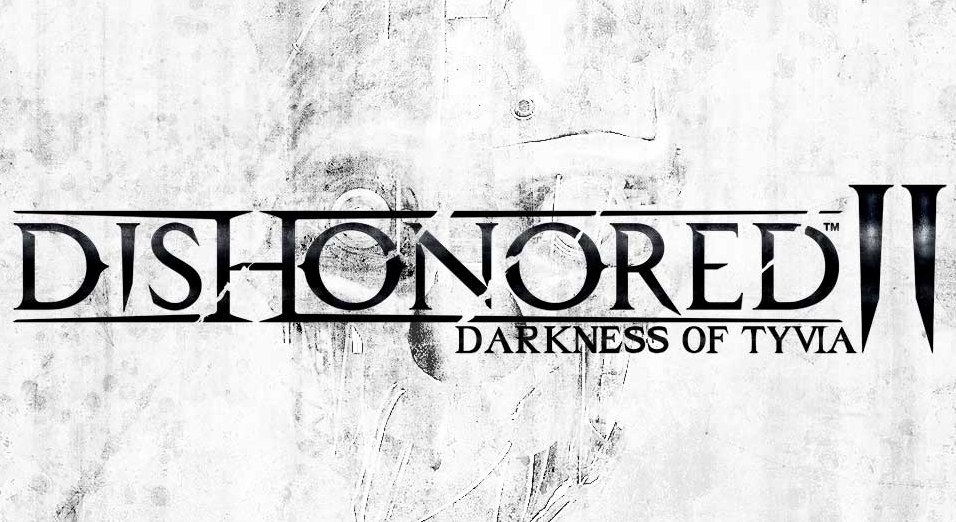 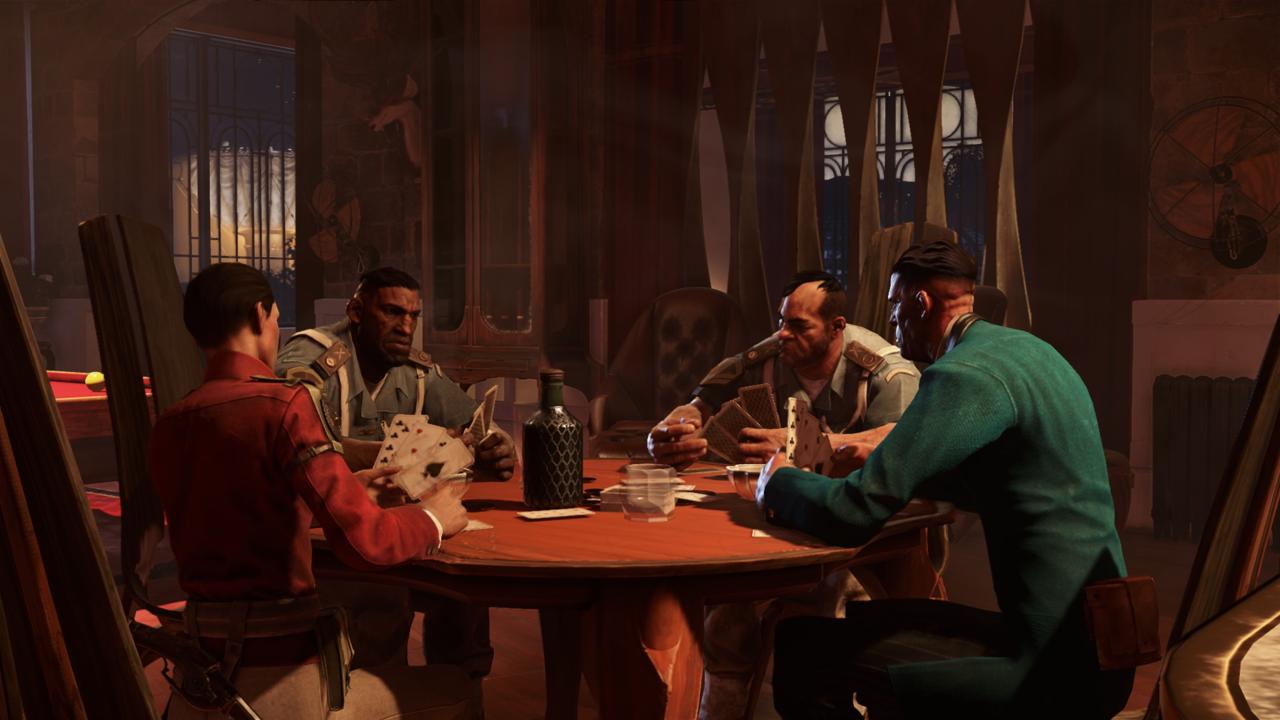 Dishonored 2 received strong reviews, but the game's release earlier this month had a hiccup in that the PC version faced a series of issues. Many of these have been fixed with subsequent patches, including the latest, 1.2, which had more than 100 fixes in it, according to director Harvey Smith.

In a wide-ranging interview with Glixel, Smith discussed the PC launch issues, which he said cropped up despite "extensive" testing.

"There were certain combinations of things that we just didn't expect, despite extensively testing the game; very high-end CPUs with low-end GPUs, and older drivers, things like that," Smith said. "I'm a PC gamer. There is nothing like running on a super high-end PC. But it's also the most varied platform to support. It's way, way more complicated than consoles."

Also in the Glixel interview, Smith was asked if Dishonored 2's Meagan Foster could become a playable character in upcoming DLC. Smith didn't confirm or deny anything, but acknowledged that "Meagan's a popular character."

"In terms of representation, a number of people have told me, 'I'm so happy you have a character who is lesbian or bi'--more accurately, bi, I think, but mostly lesbian," Smith added. "And just a character who is a person of color. It's very meaningful that people can look into games and see characters in leadership positions who are handled well, who are interesting people first and foremost."

The full Glixel interview is incredibly fascinating and in-depth; read it here.

Bethesda recently revealed that Dishonored 2 will receive a content update next month to introduce a New Game + mode.