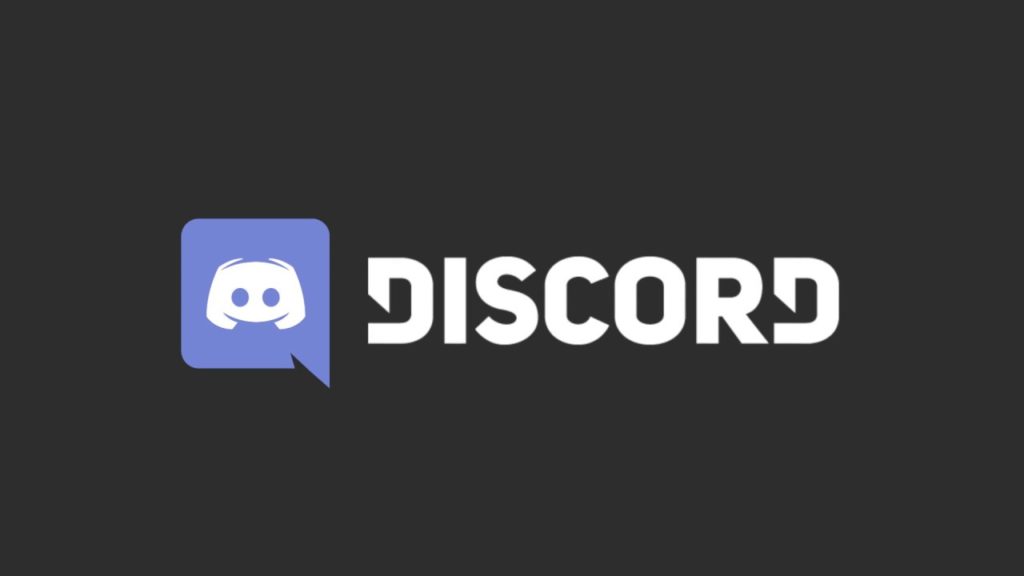 Discord, the popular voice and text chat app for the gaming community, is going to start selling games, Discord Inc. announced Thursday. The first official publishers to partner with the company for the program are THQ and Deep Silver.

The game distribution system will combine a number of different types of games that will all be accessible in different ways. The platform’s subscription service, Discord Nitro, will give subscribers access to a library of games at no additional charge. This feature will include games like, Saints Row: The Third, Darksiders: Warmastered Edition, Super Meat Boy and Metro: Last Light Redux. Discord Nitro costs $4.99 per month or $49.99 a year.

Meanwhile, Discord will also offer a store where players can buy games as well. According to the press release, this store won’t be focused on having every single game available on it, but rather on curating a very specific slate of recommendations.

As the store expands, Discord says that it will, “rely on our community and our team to make the store feel super personal and focused on games that we genuinely think you’ll enjoy!” The first games on the store include Dead Cells, Into the Breach and Frostpunk.

This comes only a few months after Discord added its very own games library feature which collected user’s installed games all in one place, including games from the Blizzard and Epic Games launchers, making it a more inclusive alternative to Steam. Now, with the addition of a personalized store and free games for Nitro users, it seems that Discord is even more intent on taking on PC gaming’s biggest platform.

Discord will be launching its store and Nitro games library into beta soon. The beta will be distributed to select Discord Nitro users who will have the chance to test both aspects of the new program before it rolls out into a wider release sometime in the future.