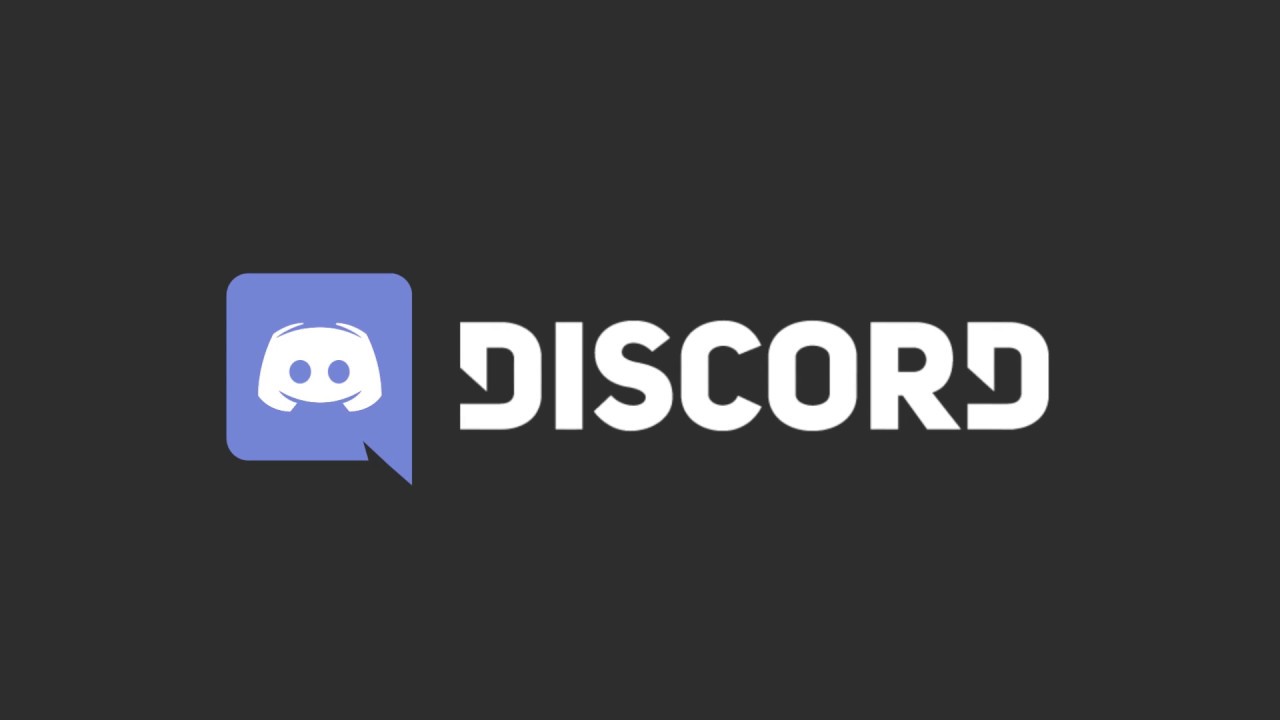 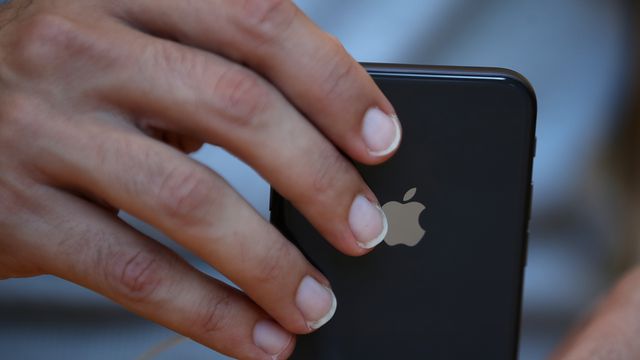 ​
Reports of not being able to post photos, speaker issues

If you’re using Discord’s iPhone app and have updated to iOS 11, you might have noticed a few problems.

Users have reported an array of issues they’ve had with the app since updating, including the inability to post pictures or switch tabs without the app crashing. The most common issue iPhone users have noticed is the lack of speaker option for voice chat. In the app’s previous version, which was being used with iOS 10.3.3., users were able to do all of the above without issue.

Discord is aware of the issue, but the team doesn’t have an estimated update to fix the issues at this time. Discord did not offer comment on the situation or provide additional information about what other aspects of Discord use may be affected because of the update when Polygon asked.

On Twitter, Discord confirmed it is aware of the problems iOS 11 is giving users, adding that the engineering team was looking into it.


​
​
Discord isn’t the only app suffering problems following iOS 11’s launch. Facebook Messenger users have reported not being able to use the app as it crashes after two seconds of use.

Apple’s new operating software also marks the first time that 32-bit apps won’t be supported at all. If you still have 32-bit apps or games — like Flappy Bird or Joe Danger Touch — they won’t open. This is a move that Apple has been working toward since the release of iOS 9 in 2015.