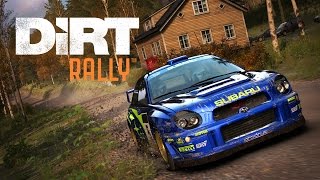 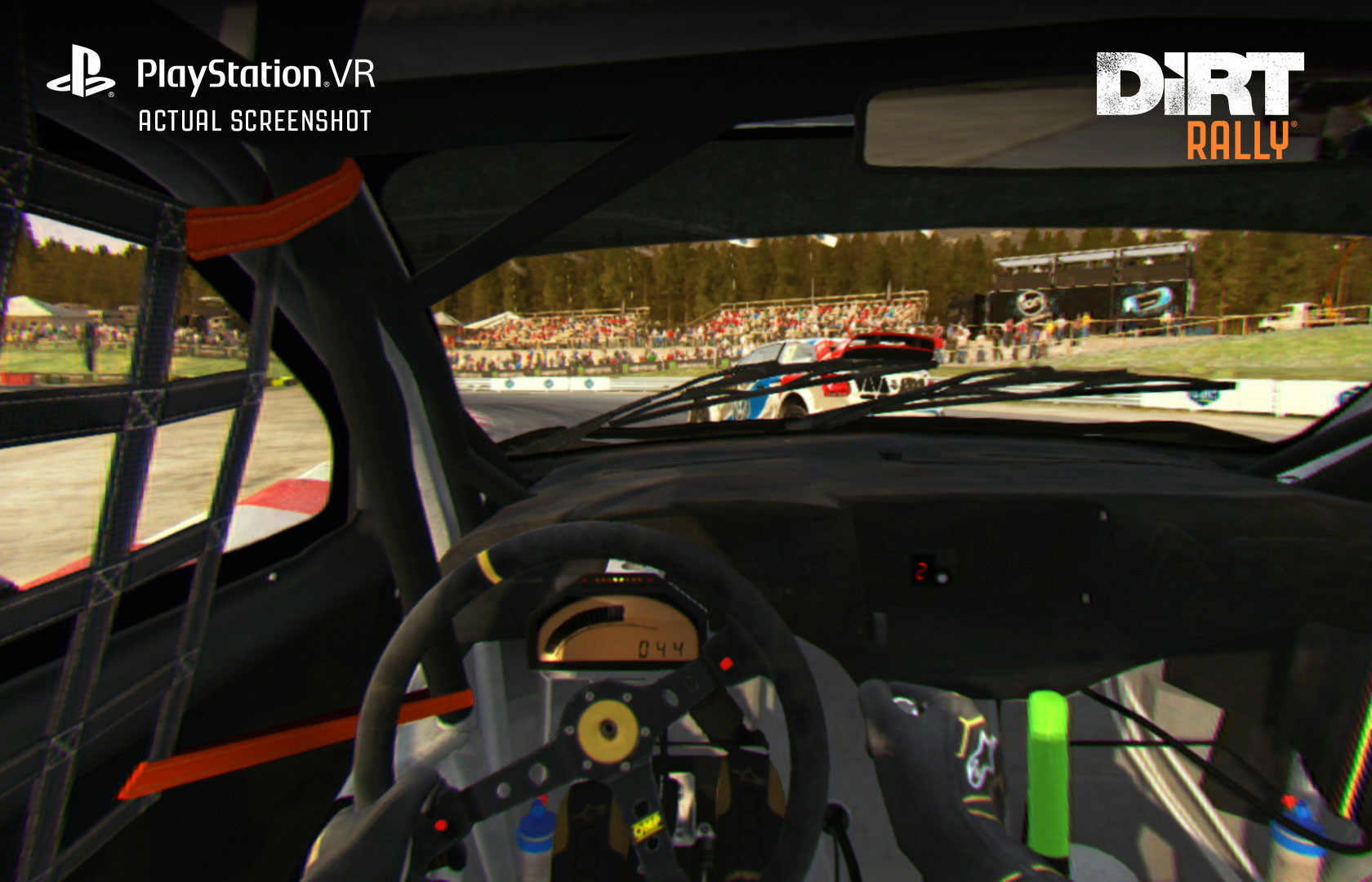 ​
New DLC is on the way for the PS4 version of Dirt Rally that will introduce both PlayStation VR support and a new, co-op multiplayer mode. Code masters says this update provides "a fully immersive off-road experience." Unlike, say, the VR update for Trackmania Turbo (admittedly a much different sort of racing game), Rally's VR mode supports every route, discipline, and car in the game.


You can get a taste of what it's like to rally race from the cockpit view through the trailer above. As is always the case with videos of VR games, though, it doesn't quite capture the experience of playing with a VR headset.

Dirt Rally already offers VR supports on PC, but the new PS4 version also provides an exclusive multiplayer feature. While one player races with the VR headset on, a second player can take on the co-driver role normally reserved for the AI. They'll watch the action on the TV and use a controller to pass along instructions to the driver about upcoming turns. At least for the time being, this will only be available in the PS4 version, according to the official Dirt Twitter account.

All of this will be available as part of a DLC pack arriving in the "coming weeks" for $13. Alternatively, Codemasters will offer a new physical version of the game that packages the game together with this DLC. A price for that version was not announced.