Did Amazon Buy CryEngine to Make Their Own Games? 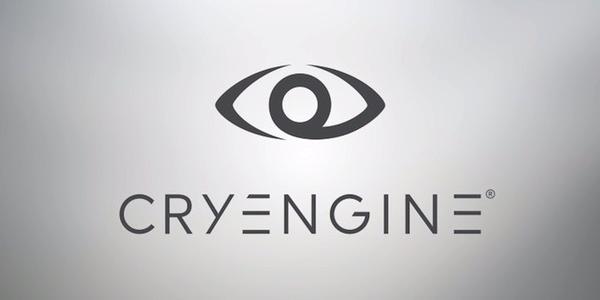 Crytek is a name that nearly every gamer should recognize. They have delivered multiple high-quality games and their engine, CryEngine, is known for being incredibly powerful. Last year, there was a lot of uncertainty as to whether Crytek would be able to survive its rough financial status and loss of two development studios. Fortunately, things are starting too look better for Crytek as a publisher, and this might be because of an alleged deal with Amazon.

Four anonymous sources told Kotaku that the huge deal Crytek landed in 2014 was in fact a deal with Amazon. While the exact amount of money involved in the deal is unknown, the sources say it was somewhere around $50-70 million. Allegedly, it was this deal that was able to save the company from belated payments and financial struggle.

There still isn’t a definitive reason as to why Amazon would be interested in CryEngine, but it’s plausible they plan to use the engine for development in their own games. After the major acquisitions of Twitch and Double Helix it’s not secret Amazon is willing to invest in the gaming industry. They also previously hired Kim Swift and Clint Hocking, who were the game designers behind Portal and Far Cry 2, respectively.

Due to the popularity of the engine, Amazon wouldn't necessarily need to make games in order to make the deal worth the money. However, with two game designers, a development team, and a powerful engine, it’s not illogical to assume Amazon has big plans for video games.
About author