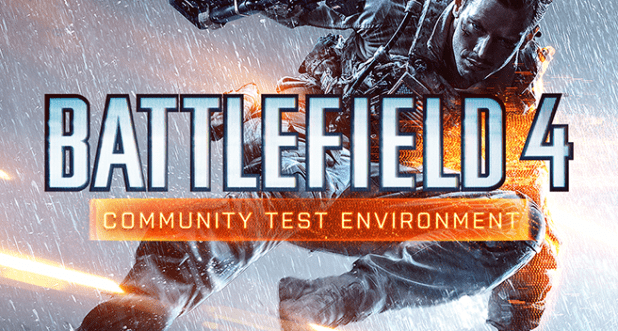 2 months ago, DICE mentioned that Final Stand would not be the final DLC for Battlefield 4. Players were excited to see what DICE would whip up next for the fans of their FPS shooter. Today DICE has announced that they will be looking to their community to help them build then next Battlefield 4 map from the ground up. This community map will be coming in 2015, and will be based upon player input and what they think makes a fun multiplayer map to play on. The map will be tested in the Community Test Environment which is available for all Battlefield 4 Premium owners across console and PC.


​
For those of you who don't know, the CTE is an exclusive BF4 add-on for players with a Premium membership. When downloaded, players will be able to get early access to new in-game features, content that has been changed, and many other experiments the developers put put that will soon be coming to the game or may never enter the full game at all. The Community Test Environment is what DICE uses to get feedback from players on things they would like changed or improved before content goes public.

​
During the testing process, DICE has promised to share a behind-the-scenes look at the development process and give players a look at how a BF4 map is built from the ground up. DICE also notes that everything that get published in BF4 this year will go through the CTE, whether is be prototypes of in-game content or just general things the community gives feedback on, DICE is pushing hard to make BF4 a community defined game. You can leave feedback on the community map here and let DICE know directly what you would like to see in the upcoming content. The community map will be released for free for all Battlefield 4 owners in 2015.