DICE Confirms The Next Battlefield Game Is Currently Being Developed 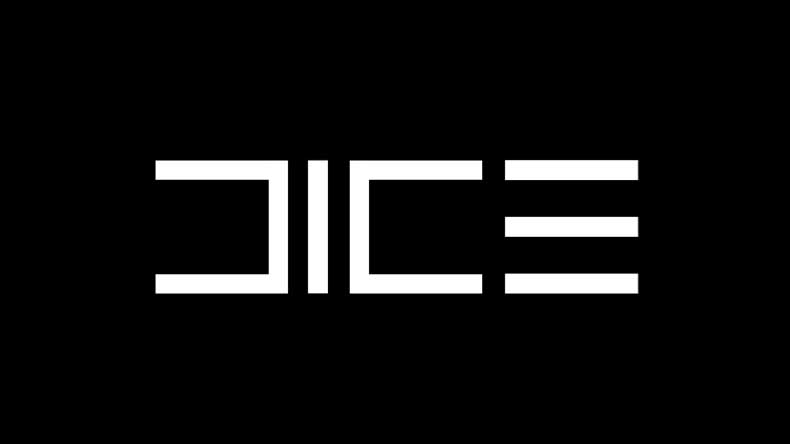 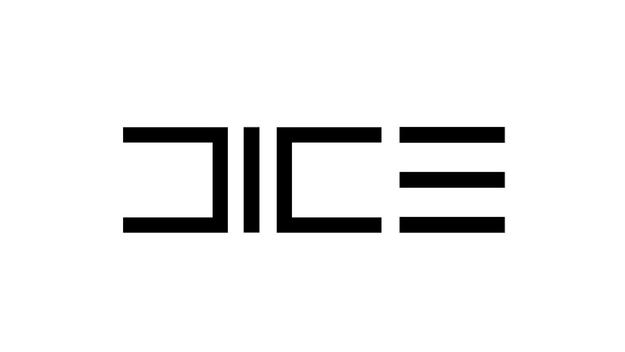 DICE has been doing a great job on the Battlefield series so far. The FPS shooter which some dub a realistic alternative to the arcade-like Call of Duty series has jumped from a military shooter in every Battlefield game up to Battlefield 4, to shoving gamers into the shoes of law enforcement officers and criminals in Battlefield: Hardline. It’s still a complete mystery what DICE’s next move is when it comes to Battlefield, and hopefully some new details will be revealed soon.

There have been a few rumors swirling around about what the next Battlefield game could be. Some have claimed that it's going to be called Battlefield 5: Apocalypse, others have said it's going to be called Battlefield 5: Armageddon. The story has been rumored to be based in Japan, which will be a brand new direction for DICE to step in with the main protagonist usually being American. Keep in mind that these are rumors and should be taken with a grain of salt. It may be a few months before the more information is released on the game, but we should be looking at an October 2016 or early 2017 release. Battlefield 3 and Battlefield 4 were both released in October, and Hardline was released in March after being delayed from its original October 2014 release date.

What are your thoughts on the next Battlefield? What direction do you think DICE is going to head in this game?