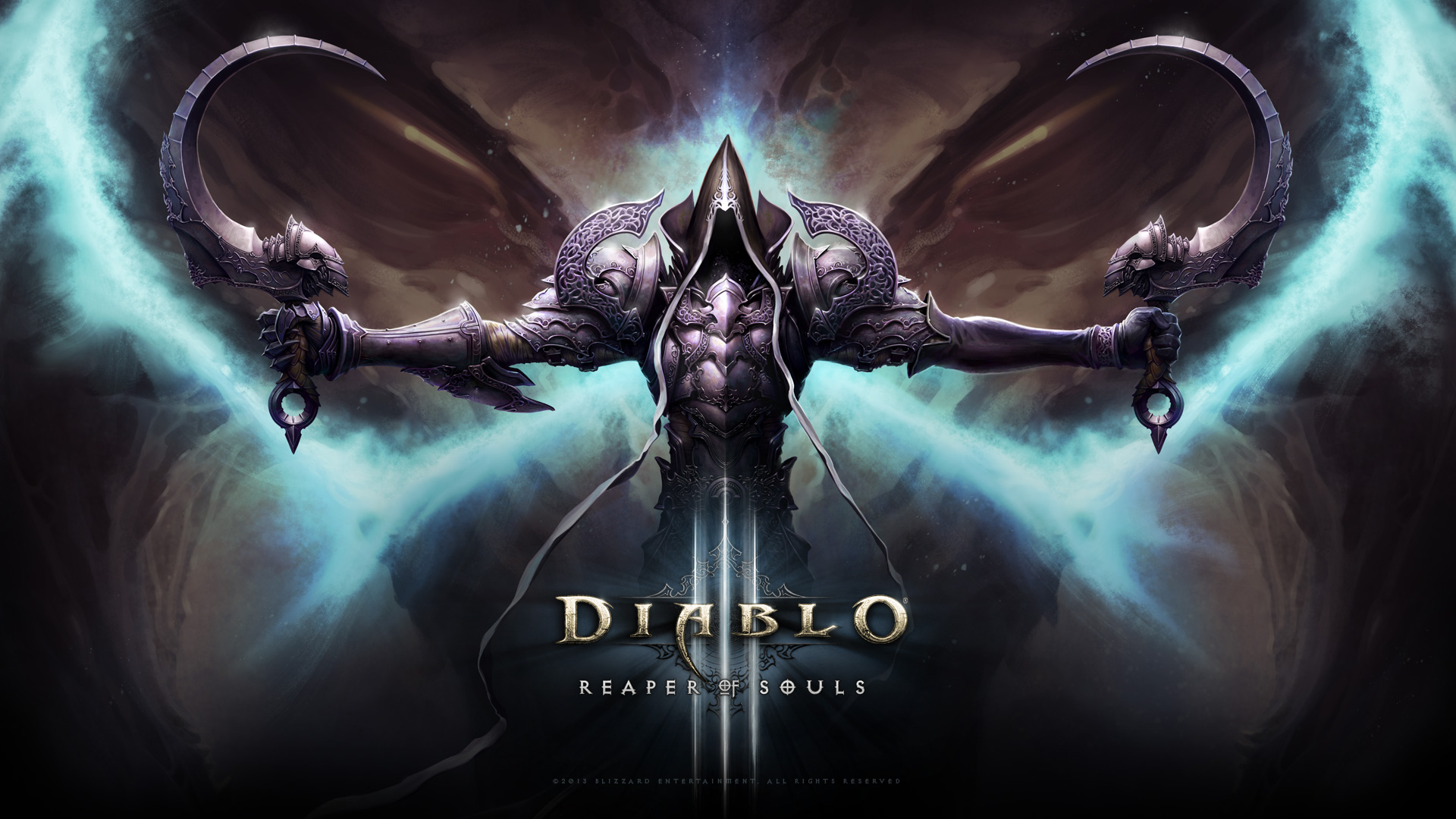 Diablo III's Darkening of Tristram, a limited-time event meant to celebrate the anniversary of the original Diablo's release, is live once again. Whether you're a fan of that game or someone simply looking to snag some Diablo III loot, it's worth checking out.

Similar to how it operated last year, when the event made its debut, Darkening of Tristram went partially live recently. Special cultists began appearing in-game in Adventure mode, but the real meat of the update goes live at 4 PM PT / 7 PM ET on January 3 (12 AM GMT / 11 AM AET on January 4). At that point, slaying the cultists can open a portal that takes you to a 16-level dungeon where you'll encounter bosses and elements from the first Diablo.

More notably, however, this dungeon looks much different than the rest of the game. While Diablo III's basic gameplay remains intact, the graphics and sound effects get a retro makeover to resemble the original game, with even the UI being overhauled. Additionally, movement is locked to eight directions, as was the case in Diablo.

​
You can play this with a new or existing character, although Blizzard recommends creating a new one to properly experience the event. Either way, working through the dungeon will allow you to earn unique portraits, pets, transmogrification designs, and more, some of which you can see in the gif above. There are also Achievements tied to the mode.

All of this is only available for a limited time. The event ends on January 30, though it'll likely return again next year if you miss out or aren't able to get your hands on all of the available rewards.