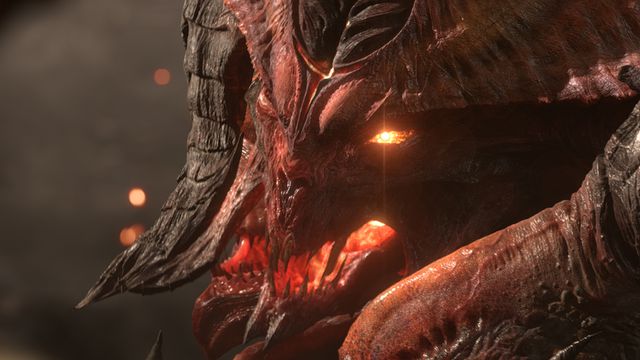 Blizzard gives Nintendo Switch owners what they want. Blizzard released a software update for the Nintendo Switch version of Diablo 3: Eternal Collection that fixes yadda yadda yadda and updates the game’s menu icon, which is of great significance to many Switch owners. People care about how their Switch home menus look, and many Nintendo fans tell developers loud and clear that their menu icons aren’t always up to snuff. So the developers change them.

Diablo 3’s situation is slightly different from other Switch games, however. The game launched on Switch on Nov. 2 and did so with a distressingly bland menu icon: the stylized D from the Diablo 3 logo on a stark white background.

According to Blizzard, that boring old switch icon wasn’t really meant to ship with the game anyway.

“It was intended as a placeholder and the final one missed the submission build by JUST enough,” Blizzard community manager Brandy “Nevalistis,” Camel said on the Diablo subreddit. “Apologies for the flub up on our part!”

The good news is that now Switch owners have this to look at when they want to play Diablo 3:

What the patch doesn’t do is fix a bug with the Necromancer class on Switch. Blizzard says an update to address that situation is forthcoming.