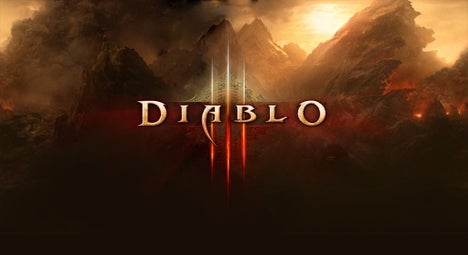 ​
For many of you who've played, or heard of Diablo III, you've most likely noticed the negative reputation following this game. After amassing countless amounts of complaints, you'd think that the last place Diablo III would end up is on consoles. However, whether we like it or not, it's on its way to the Playstation 3, and Xbox 360.​
​
Some of you may be wondering what Blizzard themselves have to say on the subject?​
NBC talked to Matthew Berger, a senior level designer working at Blizzard, and is currently helping the transition from PC to console. Berger said that:​
​
"When I first started playing the PlayStation 3 version of "Diablo" this week at a preview event in New York, it didn't remind me of "Diablo" at all. Rather, it felt like a sleeker version of an old-school dungeon crawler like the "Gauntlet" arcade games of gaming's past. The tactical precision of the mouse and keyboard was replaced by the button-mashing chaos of the DualShock controller. Instead being able to carefully aim my magic spells and arrows, I could now roll back and forth to dodge enemy attacks."​
​
So, how do you guys feel about this? Do you think that Blizzard is making the right move? Or, perhaps, is this just an attempt to gain more money and will fail horribly. Let us know below.​
​
Source for quotes.​