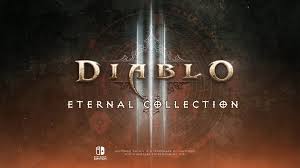 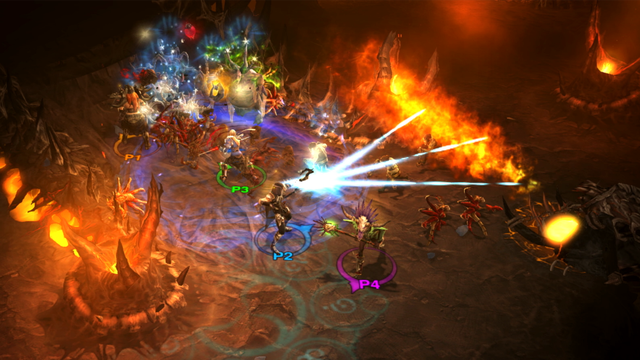 Diablo 3 is coming to Nintendo Switch. After a series of teasers, rumors and leaks, Blizzard Entertainment officially confirmed today that Diablo 3: Eternal Collection — the package that includes the Reaper of Souls and Rise of the Necromancer add-ons — will come to Nintendo’s console later this year for $59.99.

The Switch release of Diablo 3 will feature a handful of Nintendo-exclusive items, all of them based on The Legend of Zelda. There’s a Ganondorf-inspired cosmetic armor set, a pair of Majora’s Mask-inspired wings, a Triforce character portrait frame and a new Cucco pet, the chickens of the Legend of Zelda franchise.

Beyond that, Diablo 3: Eternal Collection appears to be the game as we’ve known it for the past six years. Players will be able to slay the hordes of Hell and score loot, either solo or in groups of up to four players in online and local wireless multiplayer modes. Up to four players can play on a single Switch, Blizzard said.

Blizzard also said that everything in Diablo 3: Eternal Collection is unlocked from the start, meaning there’s a hell of a lot of content here — a full campaign, the replayable Adventure mode, seven character classes, themed seasons — for Switch players to experience for the first time.