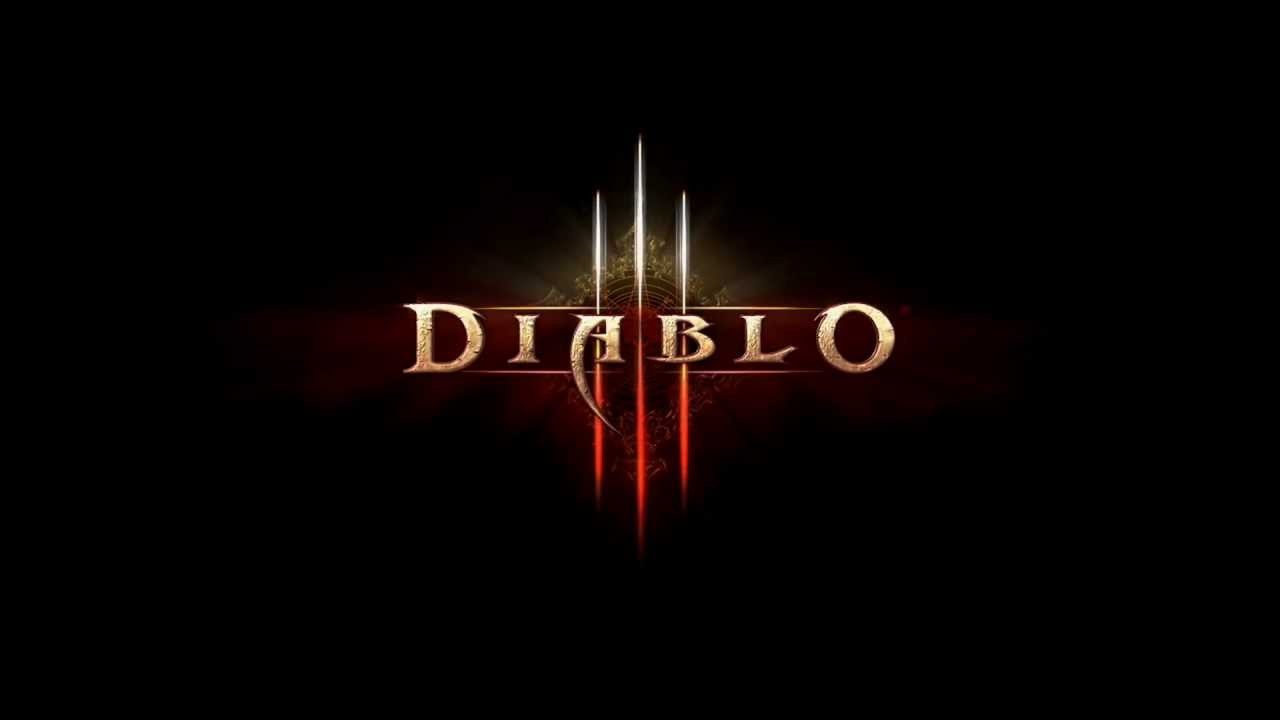 Diablo 3 has kicked off its latest season, allowing you to earn new cosmetic items for fulfilling special seasonal objectives. The theme for this round is "The Season of Grandeur," and it also includes some quality-of-life changes and a buff for seasonal players. The season is estimated to last through March 17.

New cosmetic rewards include the Helm and Shoulder armour of the Conqueror Set. Players can also earn a new portrait frame and the Wings of Lempo, modelled after a monarch butterfly. Seasonal players will automatically get the Ring of Royal Grandeur buffs, which will make it easier to get set bonuses and to combine unique combinations.

​
Seasonal players can also gain a new Stash tab by taking on this season's challenges, and a set of seasonal conquests rewards you with bonuses as well. All those are detailed at the official blog. You can find the class sets listed below.

The blog also details some quality-of-life changes, such as removing Legendary potions from your inventory to free up some space. The biggest change comes to Primal Legendaries, which will shine special beams and show a unique mini-map icon so players are sure to know when they drop. Their tooltip and border colours are also a bit brighter to make them stand out. Keep in mind you can't start collecting Primal Legendaries until you finish your first Greater Rift 70 or higher while playing Solo. A number of balance tweaks are also listed on the blog, and Blizzard calls this season a "numbers pass."