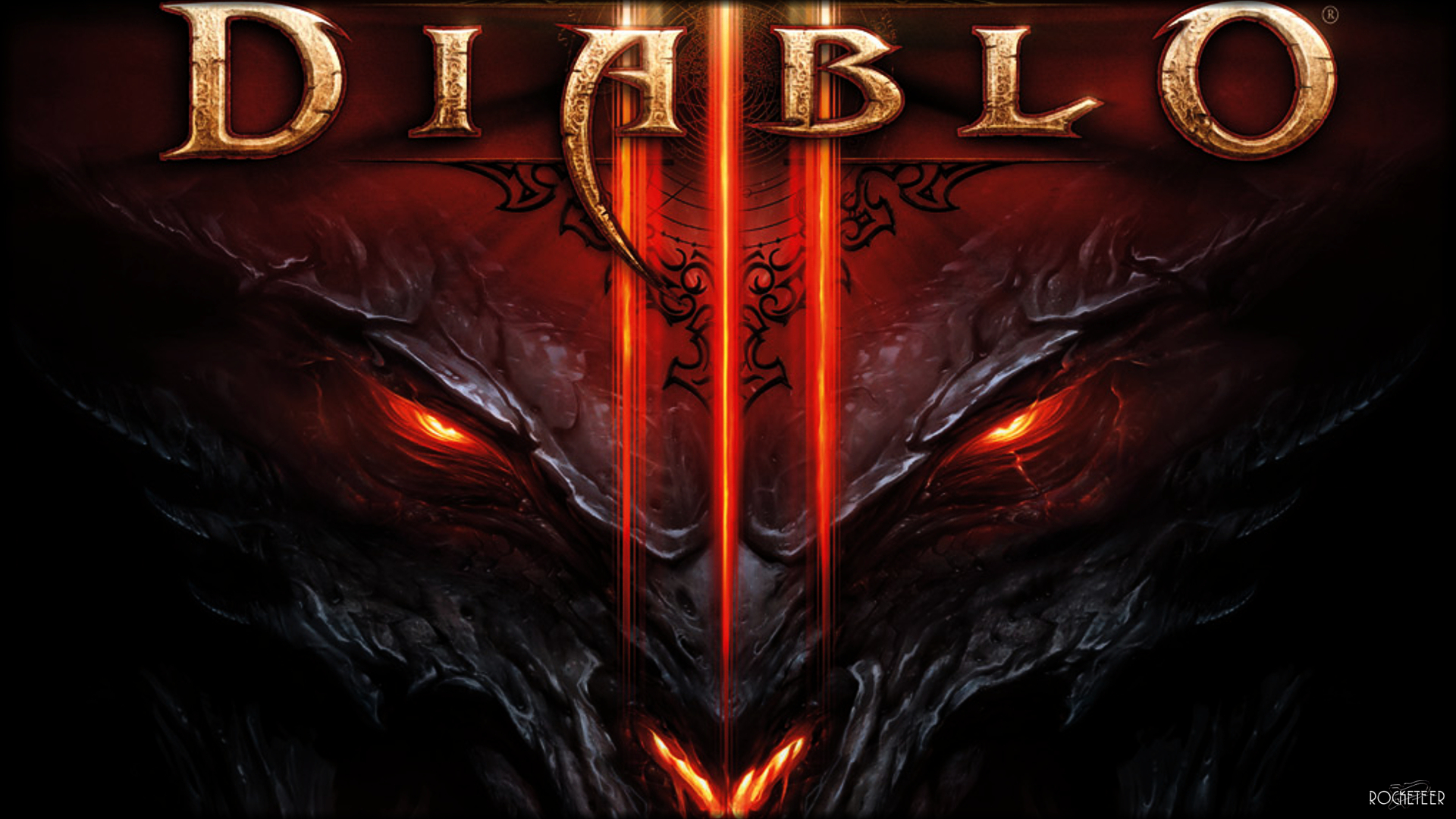 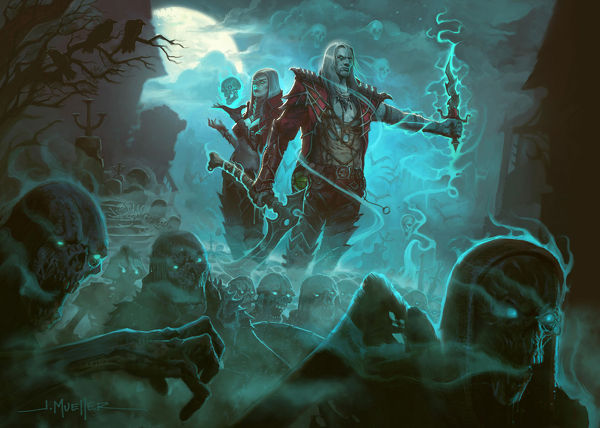 To celebrate the Diablo series' 20-year anniversary, Blizzard plans to release a retro-style mode for Diablo III themed around the first game in the series.

As part of the upcoming Anniversary patch, called The Darkening of Tristram, players will be able to dive into a 16-level dungeon in the Cathedral. You'll encounter the four main bosses from the original Diablo, including Diablo himself.

While this is played inside of Diablo III using either existing or new characters (which is what Blizzard recommends), things will work a bit differently. In order to make this feel like the original Diablo, movement will be locked to eight directions, that game's music will play during gameplay, and a special filter is in place to make the graphics look pixelated and grainy. Unfortunately, no images or video of this have been shared yet.

This arrives on the PTR next week, with a proper launch coming after that. Blizzard also announced two new zones are coming for Reaper of Souls in Adventure mode sometime next year. Additionally, a character pack--rather than an expansion pack--is on the way in 2017 that adds Diablo II's Necromancer.