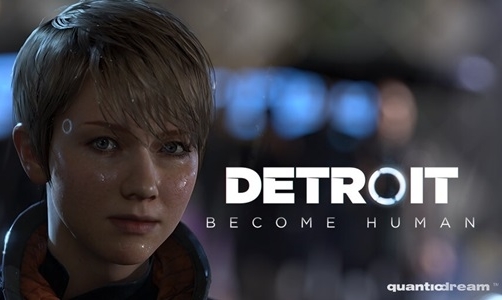 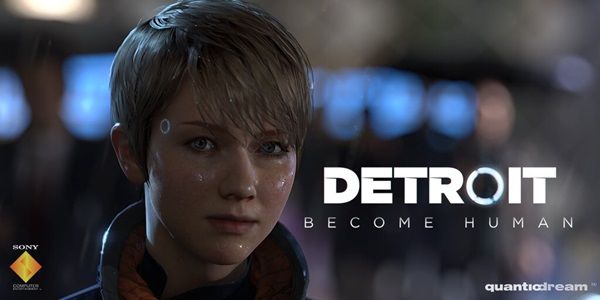 ​
A game that started out as a PlayStation 3 tech demo way back in 2012 is finally coming to fruition. The developers at Quantic Dream didn’t want to create a sci-fi title, but more so a game in which the players could look around and feel a connection with the place in which they are playing, but also be able to realize the unique qualities around each corner.

In turn what they’ve brought to us is Detroit, a game based in a futuristic version of the Michigan city in which there has been a major advancement in android technologies. This advancement has brought forth the creation of human-like androids that can be bought by citizens to be used for various tasks such as assisting their human owners with daily chores. Among all of these robots that perform day-to-day tasks is the main protagonist, Kara, who somehow managed to escape the factory that manufactures these androids, and is now freely roaming the city. Kara is played by the actress Valorie Curry who starred in the TV series The Following, who will be making her first appearance in a video game.

Detroit has been made using a new 3D engine in an attempt to capture the full power of the PlayStation 4 console. But to also provide gamers with a truly exceptional experience in terms of the visual aspects and overall game mechanics. It is not yet known exactly what genre Detroit is in, or what exactly it will be that Kara does as she explores the city and takes in all the human senses and emotions. However, it can be assumed that the game will fall into the same drama/interactive movie sort of genre such as games like Heavy Rain, or Beyond Two Souls.

Detroit does not yet have an exact release date, but whenever it does launch, it will be exclusive to PlayStation 4.