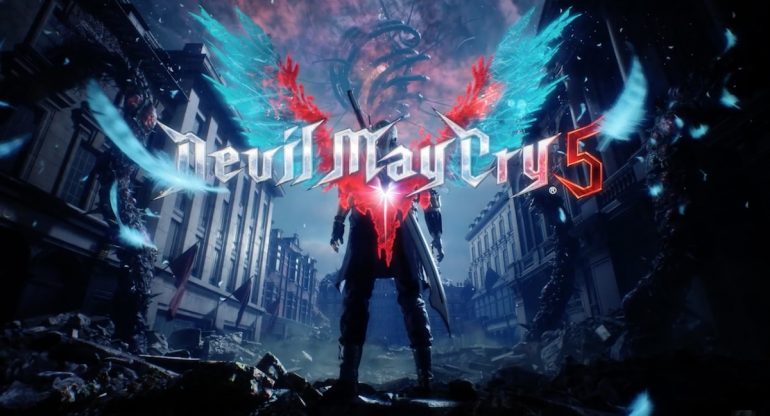 10 years after Devil May Cry 4, fans of the series are getting a true sequel. Microsoft announced Devil May Cry V is coming spring 2019. It gave audiences a first look during its E3 2018 press conference, and you can watch the presentation in the video above.

As you can see, Devil May Cry V will feature more of slick, stylish combat the series is known for. Director Hideaki Itsuno appeared on stage, speaking about Capcom's efforts to make the game's combat and controls a superior experience. Capcom is developing the game internally, and the trailer showed Nero, as he appears to be using Red Queen, the sword from Devil May Cry 4.

Capcom also says the studio has strived to create "world class visuals" with the game. Itsuno also said on stage to say this is a "true" sequel to the last numbered entry in the series. According to him, it feels better than any action game Capcom has previously created.