Devil May Cry collection coming to PS4, Xbox One and PC in 2018 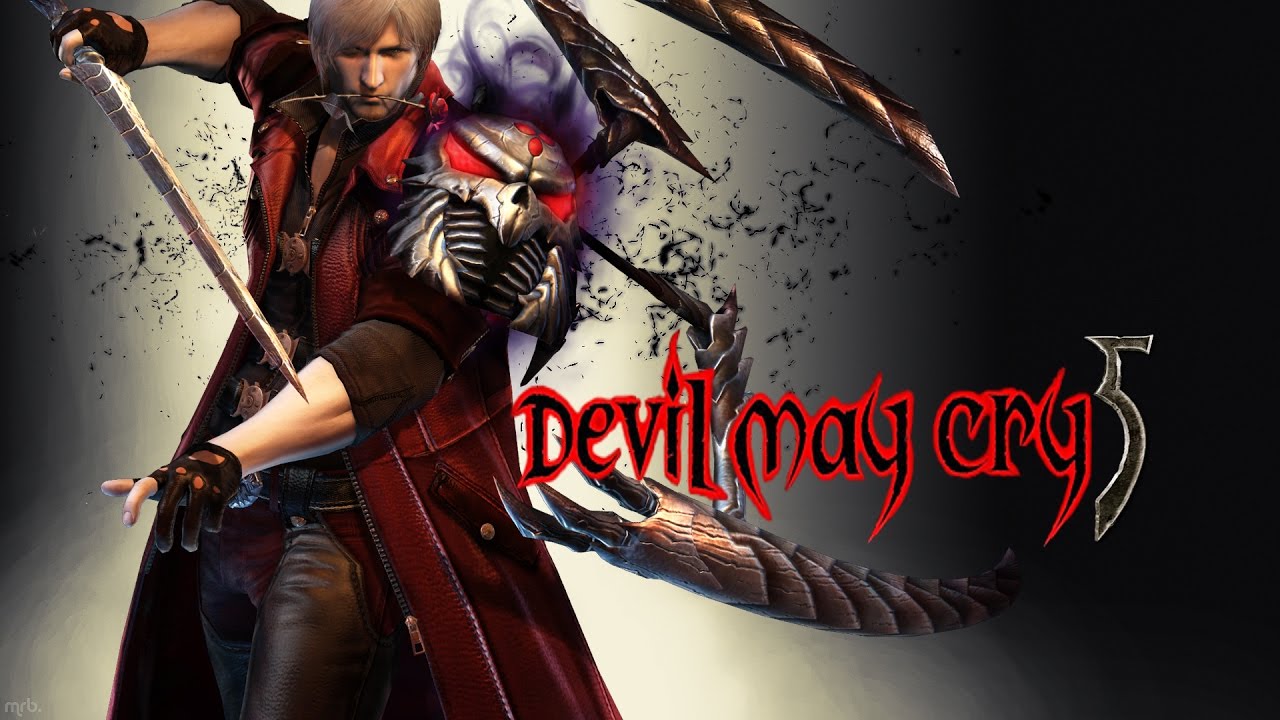 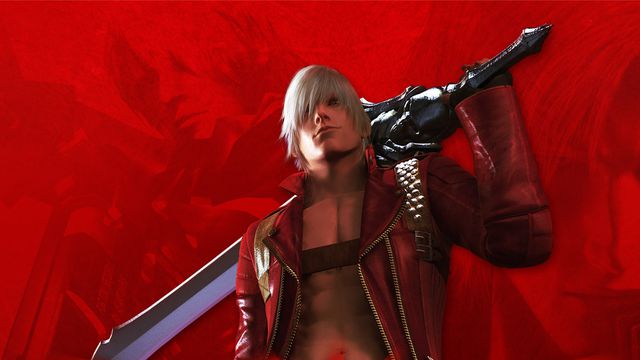 Capcom released a similarly titled collection featuring the same three games in 2012 for PlayStation 3 and Xbox 360. Based on screenshots released by Capcom (check the gallery below), the 2018 re-release will look similar graphically to that last-generation release.

More recent games in the franchise, Devil May Cry 4 and prequel DmC: Devil May Cry, were re-released for PS4 and Xbox One in 2015. The Devil May Cry HD Collection announcement comes as detailed rumors of a fifth game in the mainline series are in the works.