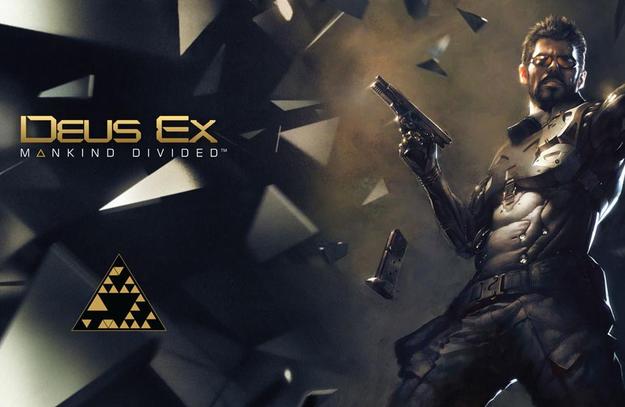 It was discovered over a year ago that Square Enix filed a trademark for Deus Ex: Mankind Divided, and it was assumed that it was the title David Anfossi, head of the developer studio, revealed plans for the year before:

"The concept behind Deus Ex: Universe is to create an ongoing, expanding and connected game world built across a generation of core games. It's a commitment on our part to deliver meaningful content that expands the franchise on a regular basis, and to deliver a deep conspiracy that will span several connected Deus Ex games, creating a more immersive and richer experience than ever before." 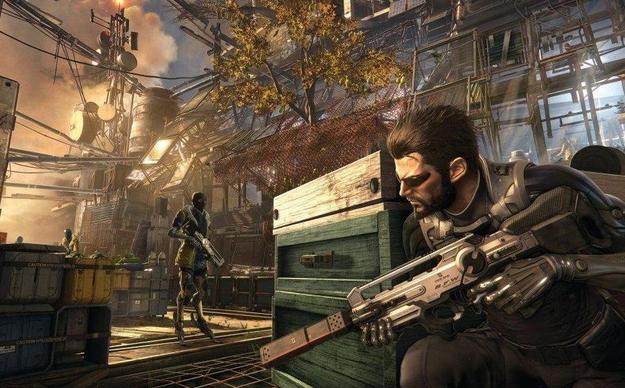 A few days ago, publisher Square Enix launched a mysterious stream promising a new game reveal from one of their Western studios. The Russian site Kanobu managed to get a hold of information and leaked the information ahead of time. They did not get the chance to enjoy the spotlight for long, as Game Informer just published the first official details.

According to them, Eidos-Montreal is working on Deus Ex: Mankind Divided. The game takes place two years after the events in Human Revolution, the developers previous installment in the franchise which was released in 2011. We will get to see Adam Jensen return, this time with a new selection of augmentations. These will allow him to both go in stealthy and deal with close quarter combat rather efficiently. The new features include a nearly indestructible nanoshield and a nano blade you can shot at your enemies. The suit will also benefit players in social interactions and help hack surroundings from a distance. Still following the franchise's tradition, this title will also be focusing on player's decisions and the consequences of these: "The game will be as open ended as ever, allowing players to carve their own path through the world."

No release date is set, but the official information provided confirms that the game is planned for release on Xbox One, PlayStation 4 and PC.

Is this a title you are looking forward to?