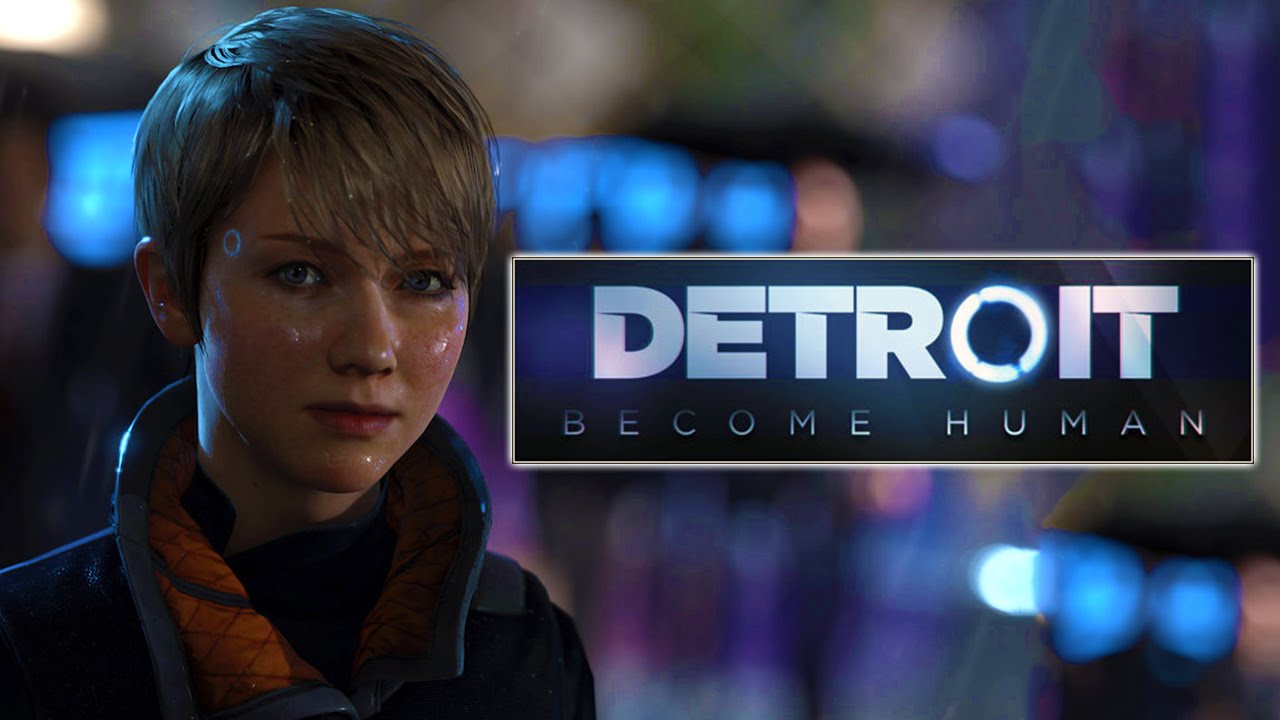 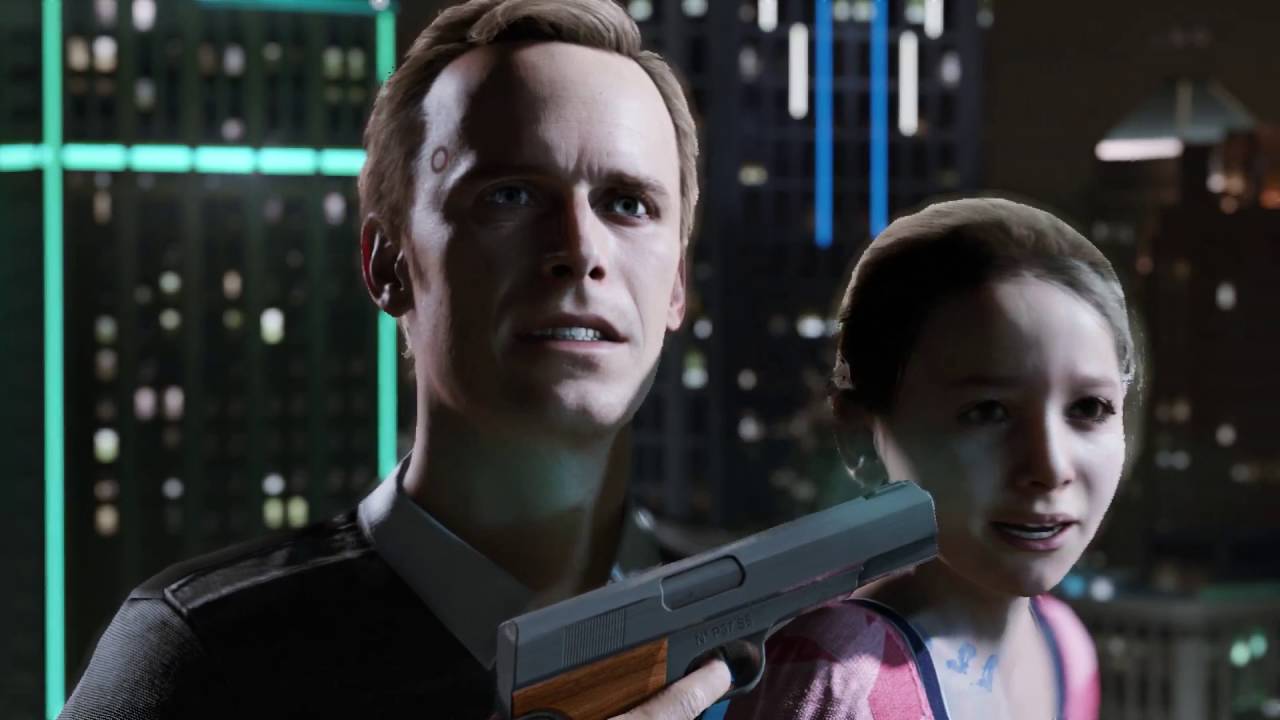 Sony finally announced more details for Quantic Dream's upcoming PS4-Exclusive game, Detroit: Become Human. However, a release date was not announced. A new trailer was also shown for the game, showing gameplay for the first time. You play a robot character who questions their reality and leads a rebellion. We also learn that one of the main characters, Marcus, is played by Jesse Williams from the TV show Grey's Anatomy.

As mentioned, no release date has ever been announced for Detroit. The first part of Detroit's robot uprising story was first revealed in a tech demo short created by Quantic Dream in 2012. Sony's E3 2017 briefing is going on right now.