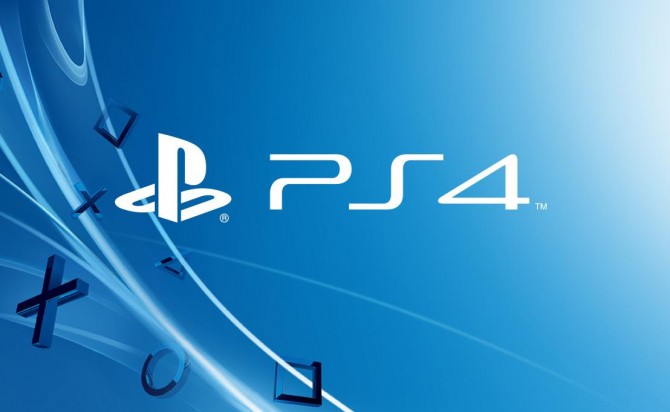 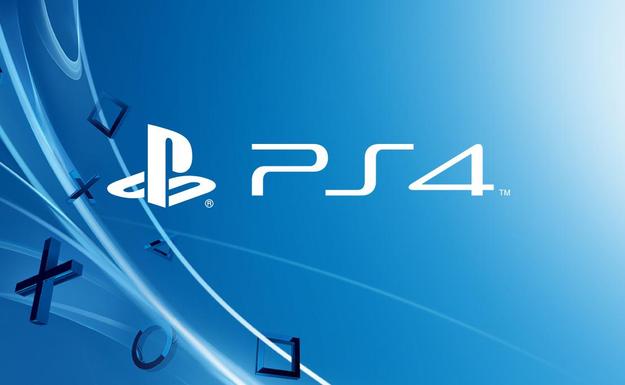 PlayStation 4 owners have a huge major update coming to the console’s system software coming very soon. Codenamed MUSASHI, version 3.50 will be released tomorrow for all PlayStation 4 owners who have been picked after signing up for the beta. All participants will receive an email with explicit instructions on how to download the upcoming update. There are many new features console owners have been requesting in this update, which will mainly focus on improving the social aspect of the PlayStation 4.

You can view images of the upcoming update in the album below:

PlayStation 4 owners will soon be able to toggle notifications for when their friends come online. One huge feature, which was requested by many on the PlayStation 3 but could only be activated by entering a special “cheat code” into the console, is the ability to appear offline to your friends. This is a great feature for when you want to play games by yourself without being bombarded with invites and messages from your friends. Console owners will also be able to utilize the upcoming “User Scheduled Event” feature to set up gaming sessions with their friends for future times and dates. As soon as the time and date for the event is set, players on your friend list who have been added to the event will instantly be added to your Party so you can all begin gaming right away.

The last of the social aspect of the software update is a new feature called Play Together. This new feature enables every single member in a Party to see what games other Party members are playing, easily allowing players to join games or start new ones seamlessly. Other features coming in the update are brand new Remote Play features and Dailymotion. Remote Play will now work with PC and Mac owners, but sadly the feature will be missing from the beta, so those of you that were excited to test it will have to wait a little bit longer. As for Dailymotion, the video-sharing service will now allow PS4 owners to stream games live to their friends and fans. Which features are you most excited for? Let us know in the comments below!