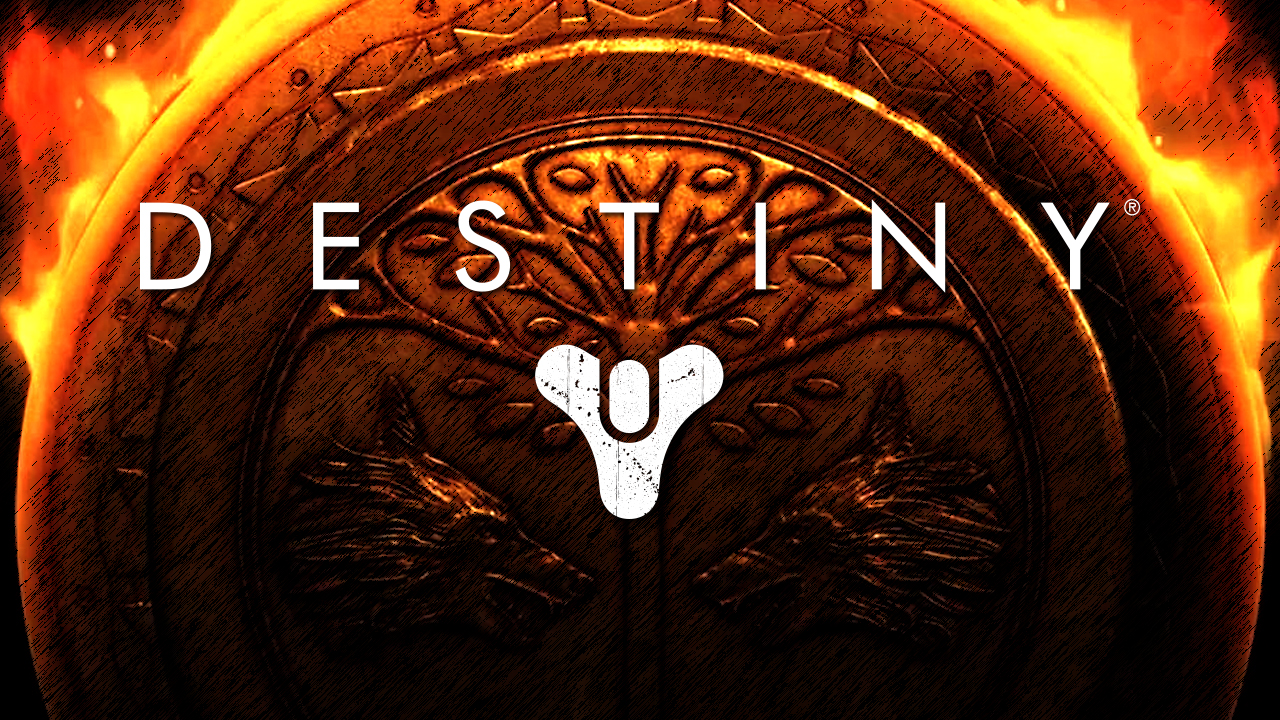 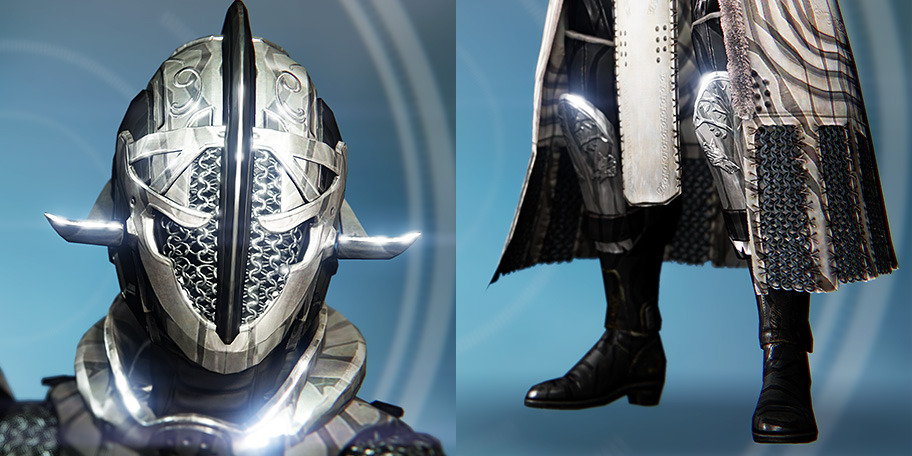 ​
Destiny's limited-time Iron Banner multiplayer event returns next week with new rewards for players to collect. Announced today in Bungie's latest weekly blog post, the next Iron Banner will start February 28 at 10 AM PT and run until March 7 at 1 AM PT. The game mode is Supremacy.

As usual, there are rewards up for grabs in the form of weapons and armor to collect. Click through the images in the gallery above to see all the new items you can collect.

Also in Bungie's blog post, the developer talked about some of the changes coming to Destiny in a future update following the 2.5.0.2 update that came out earlier this month.

"It has been a little over one week since these new changes took effect and we're still monitoring feedback from around the community. One thing we have been hearing a lot of is: 'Sidearms… so hot right now.' A lot of the feedback around Sidearms has pointed out their unique ability to hoard Special ammo when other weapons are running dry," Bungie said.

The developer plans to address this in a future update. Go to Bungie's website to see a rundown of the changes that the developer is thinking about implementing.

In other Destiny news, Destiny 2 is coming out this year--you can read more about it here.