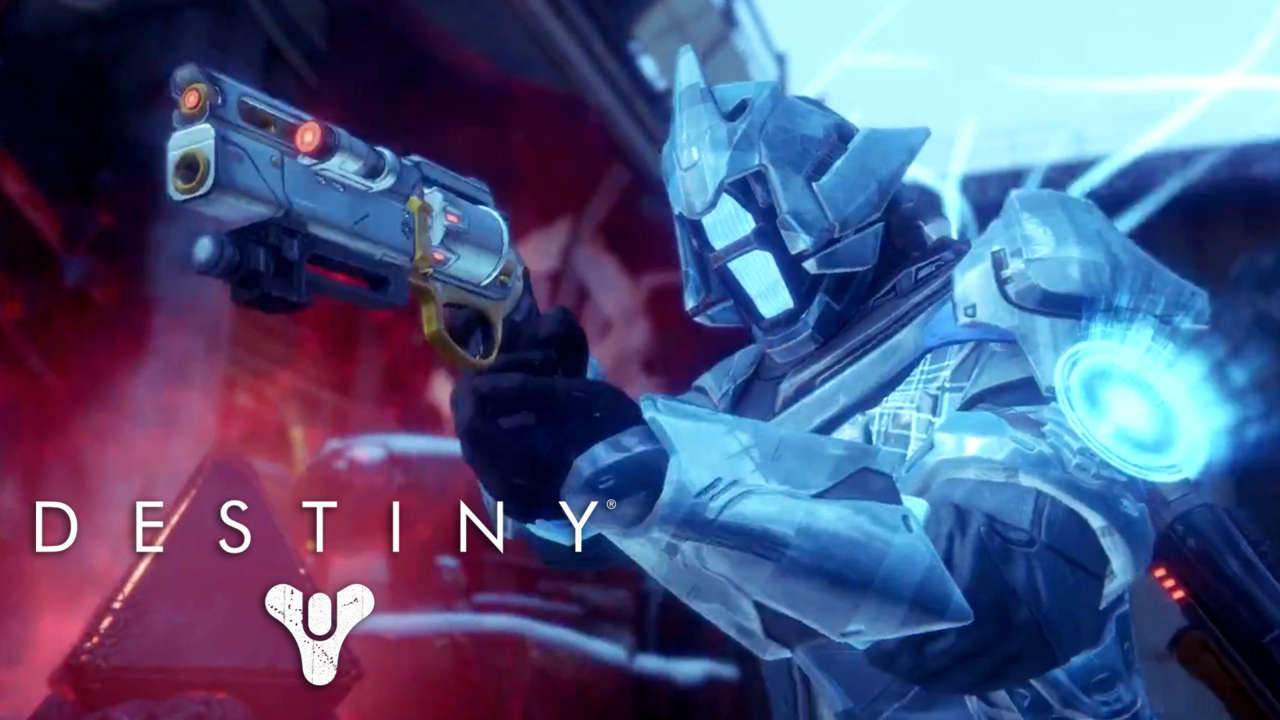 ​
Ahead of the Age of Triumph update's release next week, Bungie today hosted the final of three streams dedicated to Destiny's new additions. Today's broadcast focused on Sandbox changes and new items coming in the update.

On the armor front, Bungie showed off new sets for each of the Raids (which are being brought back in Age of Triumph). This includes a Vault of Glass set that has a particularly "Vexified" look, as well as robot-esque legs for Warlocks. There are also particularly cool Crota's End and King's Fall sets that react to you taking damage--energized areas of the armor lose color when your health is low and then return to their original state as it's restored. Additionally, completing Age of Triumph's questline will allow you to get your hands on new, Age of Triumph-specific armor sets.

You can see concept art and in-game images of all of these in the gallery above. We'll pass along official images if and when Bungie shares them.

On the weapon side, Bungie is introducing new, Adept versions of certain weapons, with many of them being Exotics. These will include elemental versions of the primary weapons from both King's Fall and Wrath of the Machine. New Ornaments include those for Dragon's Breath, Suros, Lord of Wolves, No Land Beyond, and Touch of Malice.

In terms of balance, auto rifles receive a buff, while sidearms are being tweaked. When you die, you'll now respawn with only a single full magazine of sidearm ammo but nothing more. And as with heavy ammo crates, opening a special ammo crate will now automatically refill your magazine. A specific weapon change targets No Land Beyond, which now functions more like a sniper rifle with added flinch when taking damage.

Finally, the effect from Memory of Skorri now lasts for one minute when you get a kill with your Super full, which should allow you to keep it active most of the time in PvE and PvP (except for Trials).

Full patch notes for update 2.6.0 are coming next Tuesday, March 28, at 10 AM PT, when the update itself will be deployed. Bungie has described this as the final live event for Destiny as it leads into the launch of Destiny's sequel later this year. You can read more about Age of Triumph in our coverage of the previous livestreams, which centered around updated raids and activities.