Destiny, the Most Pre-ordered New IP in History, is Now Live 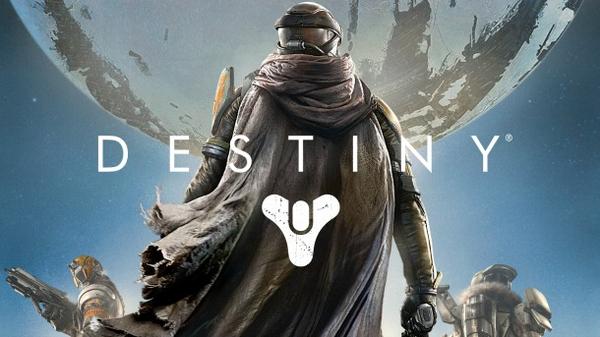 The most anticipated game for both Playstation and Xbox in a very long time, Destiny, is now live across the world. As stated on Destiny's own Twitter, "The first Guardians can now claim their copies. #Destiny is available in New Zealand." This means that is you have a copy, you are good to go! However, if you have the digital version or will be playing on PS3 or Xbox 360, you will have to wait until midnight your time.

According to a statement from GameStop earlier, Destiny was their most pre-ordered new IP ever, with over a million copies ordered in the beginning of August. According to Activision's release announcement earlier today, it is actually the "most pre-ordered new video game IP in history", thereby taking the title away from Ubisofts Watch Dogs. It is safe to say it did not follow up to the hype created before launch, but chances are good Destiny will do better. A stunning 4.6 million players got started on their journey with the Beta in July, and the number of players online when all regions have their games downloaded, will most likely be a lot higher. Records are here to be broken.

Last week, Activision announced a special Destiny upgrade plan, giving you the Xbox One or PS4 digital copy of the game for free if you buy a digital copy of Destiny for Xbox 360 or PS3. This does not work the other way around, as the deal is there to cater for players that has not yet taken the leap over to the new generation of consoles. The offer will last until 01.15.15.

We can expect further content for this title in the form of two major expansions. "The Dark Below" is up first, with a planned release in December. In both this and the second expansion you can expect new story missions, cooperative activities, new multiplayer maps, and more weapons, armor, and a ton of gear.

Destiny is out on the PS3, Xbox One, PS4 and Xbox 360 with support for Remote Play on the PS Vita. The Expansion Pass will give you 2 DLCs for $35 or you can buy them individually for $20.

Are you stuck waiting for the downloads to open on last gen consoles like me? Or are you and your Guardian live already? Let us know what you think of the online experience this far in the comments below.