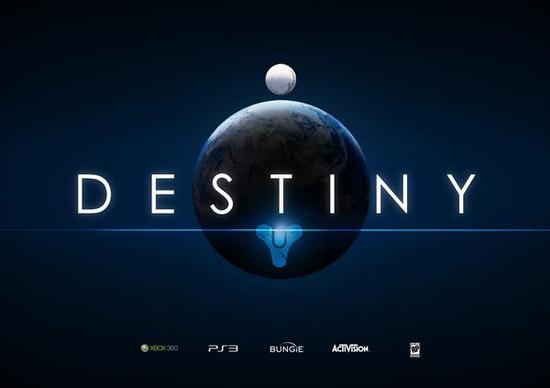 In an interview with IGN, Bungie's Luke Smith reveals some pretty juicy details about how Bungie plans on keeping us hooked on Destiny for a long time. According to him, it seems that the game really changes when you put some 20 hours into it, and you start delving into the depths of Destiny’s post-campaign content;

“I think Destiny's endgame begins as soon as you see the way the story ends, as soon as you see the way we wrap up the sort of first piece of the adventure that we're going to tell because we want to set you back out into the world to keep going. We want to try to align your motivations as the player with the motivations of the character who you've been pushing around this world. So for us I think a bunch of the endgame starts right at level 20.”

To start you off, some Strikes become available after level 20. These and PvP are where you want to begin, so you can gain reputation with the Vanguard and earn some currency. You can use this currency to buy legendary gear and faster Sparrows. 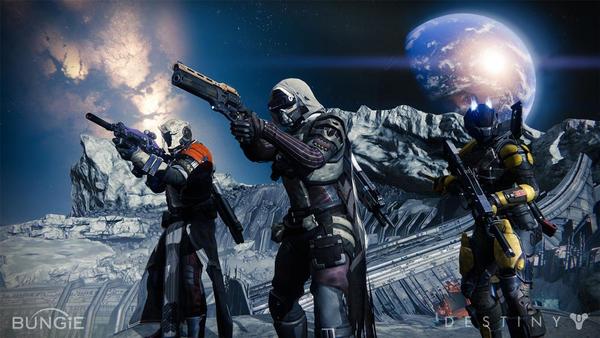 A huge part of Destiny will be Raids. These are “extremely crafted”, 6-player, and "friends-only," meaning that there will be no online matchmaking for Raids. They are very difficult, and because they will demand communication and co-operation between all team members, Bungie did not want you to suffer with strangers. A raid in Destiny is not like the raids you know from MMO's; it will take a lot longer than 20 to 60 minutes to get through one. Get your supplies ready and be prepared to spend a couple of hours on this. According to Smith, the activity will take you to places you have never been before, and ask you to do things you have never had to do in a shooter. You will return again and again. Not because the raids are impossible, but knowing Bungie and their “Legendary” difficulty settings in Halo, you might not make it on your first try. In raids there are no waypoints, so you will have to figure out where to go and what to do yourself. A little mystery and a lot of pain is what we will have to prepare for, it seems. 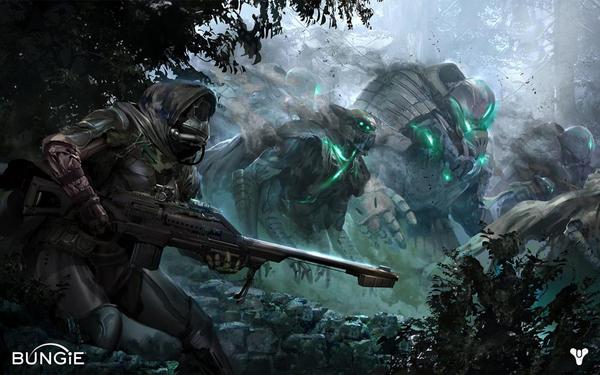 In addition to raids, which according to Smith is "one of the pillars of the game", you will have several other reasons to come back to the game for more of Destiny’s post-campaign content, we can look forward to a daily story chapter, and then there are Bounties and Nightfall activities. Luke Smith explains:

“Bounties are this opportunity for you to create a parallel progression for what you're doing for a day: It's like allowing you to optimize, people love that; I mean I love that. I mean that's the thing that we do every night when a couple of us pretty much play every night from six until embarrassing o'clock. And we're like, the first thing we do is log in, grab the bounties, synchronize what we're going to do, and then either head off to play explorer, and then we tip over the daily activities, and if we haven't done it, we'll knock out the weekly Nightfall activity and get our guys rolling. And then, like, I do that on all three of my characters. Nightfall activities come in two flavors: daily and weekly. They have extremely exotic rewards.”

“We want to have activities that occupy the range of challenge for you. So if you're a fresh level 20 you can play the Nightfall daily activity at level 22 and it's going to be hard. It's going to be challenging. But you can get through it, maybe. Maybe if you have some friends. The weekly Nightfall activity is something that pushes all the way out as far as the leveling allows you to go in Destiny. So it ends up occupying at the far end of the spectrum: this extremely high gameplay investment challenge. Like it's both the toughest guys we can throw at you that's going to require the best gear, and it's going to have a bunch of modifiers on it that make it even harder.”

Smith admits that the lack of matchmaking is a bit of a risk because the activity requires you to have a group of five other friends to play with, but he follows up by saying “Like, if the worst thing that happens is you get your group together and you all have a great time, and make your way through the first difficulty level of the raid? Wow, that's going to be awesome. I bet you'll want to come back. Hopefully the gear makes you want to come back.”

What do you think of their choices?