Destiny 2 Update Out Now With Iron Banner, Here Are The Patch Notes 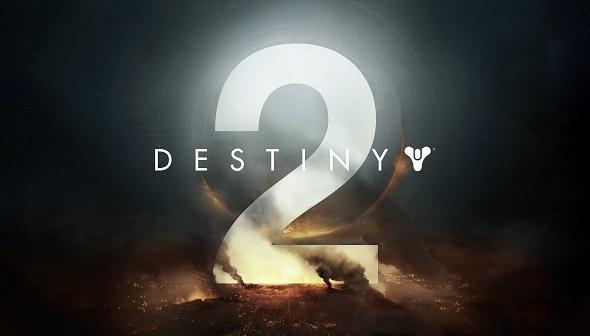 The latest update for Destiny 2 has arrived. Patch 2.0.3 is available now, coinciding with the debut of the new Iron Banner--the first since the release of Forsaken. Here's what's new in the update.

Although you won't find any major new features, there is one quality-of-life adjustment you'll really appreciate if you've reached the Dreaming City. Petra, who serves as the vendor and quest giver for the area, has relocated and is now found right near the Dreaming City's sole landing zone. That means you won't have to hoof it all the way to The Strand each day in order to get bounties from her before you can really get the action started. This is an annoyance in various locations, but Petra was certainly the worst of the bunch.

Elsewhere in the patch notes, Bungie notes that it's fixed the issue with the Offering to the Oracle--an item that was previously lost if your inventory was full when obtaining it. Now, if you're full up on consumables, it'll be sent to the Postmaster.

Daily clan bounties, which had been bugged and were repeating every day for a full week, should now be rotated daily. Activity reconnection has been added for the Competitive playlist in Crucible, allowing you to rejoin an ongoing match you're disconnected from. However, this feature has been at least temporarily removed from Gambit, so as to allow the missing slot to be filled in by a new player more quickly than was possible before.

Other changes of note: Hand cannon recoil on PC has been fixed, and the Dragonfly Regalia armour now correctly comes with a Masterwork slot. You can check out the full patch notes below. If you're diving into Iron Banner, check out our gallery of all the new Iron Banner gear.