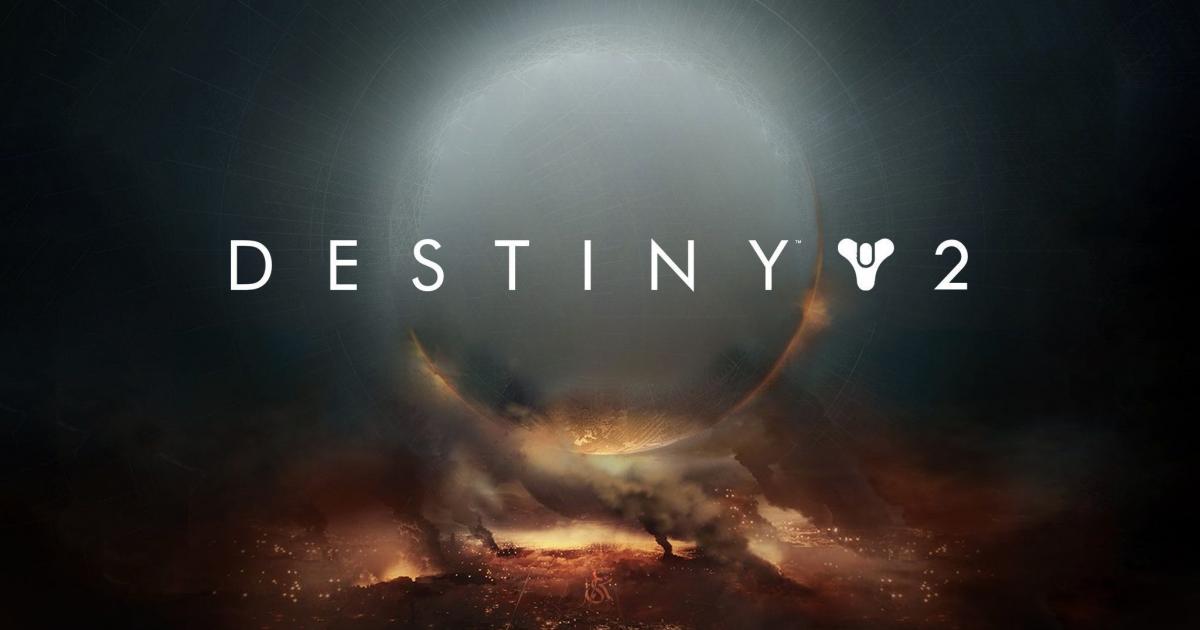 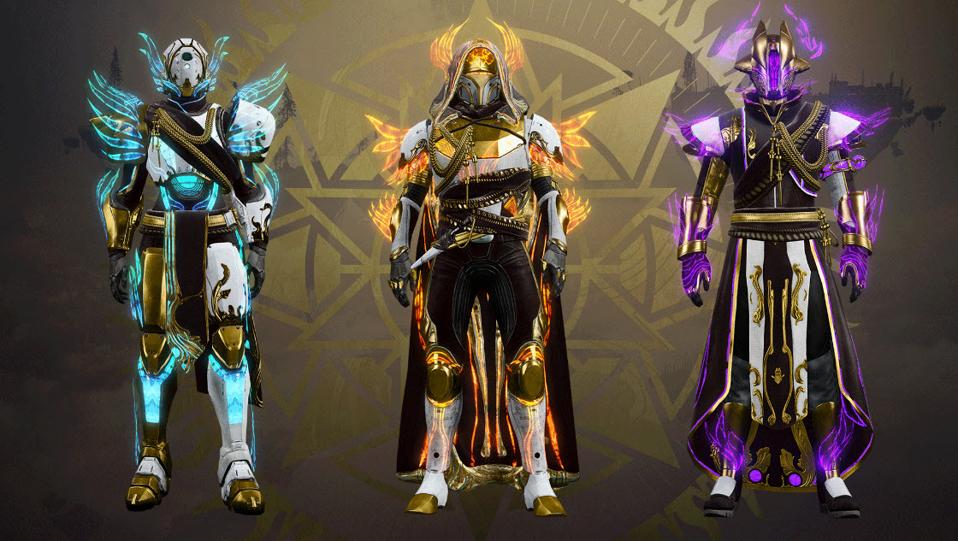 The final major event of Year 2 of Destiny 2 is now live, as is a new update. Patch 2.5.2 is out now and coincides with the start of Solstice of Heroes 2019, which features a limited-time mode and a variety of cosmetics (including sparrows, emotes, and ghosts, among other things). Here's what's new in the update itself and a look at the full patch notes.

While the update's release marks the start of a big event, the patch itself doesn't feature much in the way of significant new features. Instead, it largely deals with fixing or improving a variety of areas of the game, starting with Lord of Wolves. The Exotic has been dominant of late in Crucible, so much so that Bungie will be rewarding players with an emblem if they took part in Iron Banner while it was left unchecked. But this patch should mark the end of that, as the shotgun's effective range has been reduced, and shotgun scavenger perks will now provide the weapon with less ammo when it's in Release the Wolves mode.

The Triumph Hall sees some adjustments, including making the Emperor's Gladiator and Scoundrel in Uniform triumphs less difficult to complete. Rather than requiring a full set of Leviathan gear, you'll now earn progress based on how many pieces you have equipped, bringing it in line with other, similar triumphs. Additionally, Bungie has addressed a glitch that allowed players to farm tributes by using alternate characters; those who did this to obtain the Bad Juju catalyst or emote will no longer have access to those things until they fulfil the requirements the proper way.

Iron Banner may have just wrapped up, but Bungie has made some changes to it, too, making it easier to complete the quest steps involving grenade and sword kills. Likewise, the Menagerie has been updated so that its Heroic version is now guaranteed to drop a sword for players after their first completion. Subsequent completions have a 25% chance to drop a sword.

Various other nagging issues have also been resolved, and you can see everything that's changed in the patch notes below. Note that the new content--including the European Aerial Zone mode and various cosmetics and Solstice armour-- isn't mentioned here, but all of those are now available for you to check out and obtain for a limited time.