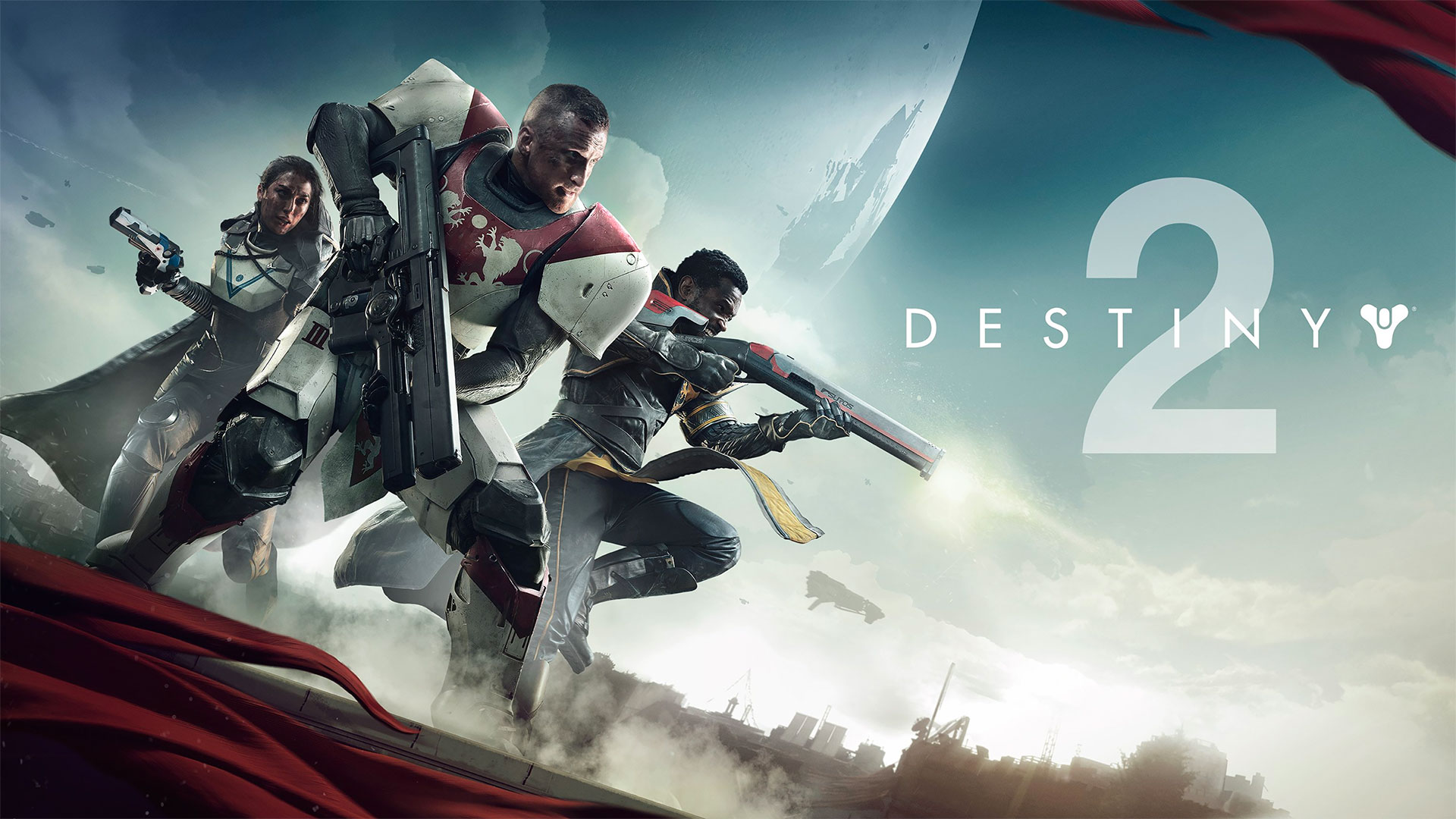 Many of the weapons in Destiny 2 are about to get boosts to their effectiveness, thanks to changes Bungie is making with the release of its Shadowkeep expansion on October 1. The developer has continually detailed changes that are coming with Shadowkeep, and while there won't be a Weapons 2.0 system similar to upcoming armor changes, we are about to see buffs that will make many weapons much more viable throughout the game.

Bungie explained the weapon changes in its weekly This Week at Bungie blog post, along with detailing its content calendar for Shadowkeep and the Season of the Undying. It seems just about every gun in the game is getting some love. Several Exotic weapons are getting alterations to make them more effective and increase their magazines, and some weapon archetypes are getting buffed to make them stronger in a variety of situations. Most of the buffs are for the PvE side of the game, but a few things will also make certain guns better for competitive play in the Crucible as well.

One of the biggest changes alters how weapon mods work. Right now, weapon mods you get in Destiny 2 are consumable, single-use items that you can attach to guns to give them a variety of additional perks. If you want to change mods, however, you lose the ones you've already got equipped, so you need to constantly add more to your collection and save a stockpile.

Starting in Shadowkeep, mods you own will be treated as unlocks rather than consumables, meaning once you own a mod, you'll own it forever and can add it to any gun at any time. Bungie writes that "this gives players the opportunity to play with different mods more frequently." If you have a mod in your inventory when Shadowkeep is released, it'll automatically be converted to an unlock. That doesn't count for any mods currently equipped on your guns, though--they have to be in your inventory. So if you only have one of a certain mod and you've slapped it on a weapon, you'll need to reacquire the mod in order for it to switch to an unlock.

A lot of the other changes are more granular, like Sweet Business getting its magazine increased to 150 rounds, Crimson getting a big damage buff, and Tarrabah and The Huckleberry hitting 10% harder in all situations. Here's the complete list of every weapon change that'll come with Shadowkeep when it launches on October 1.