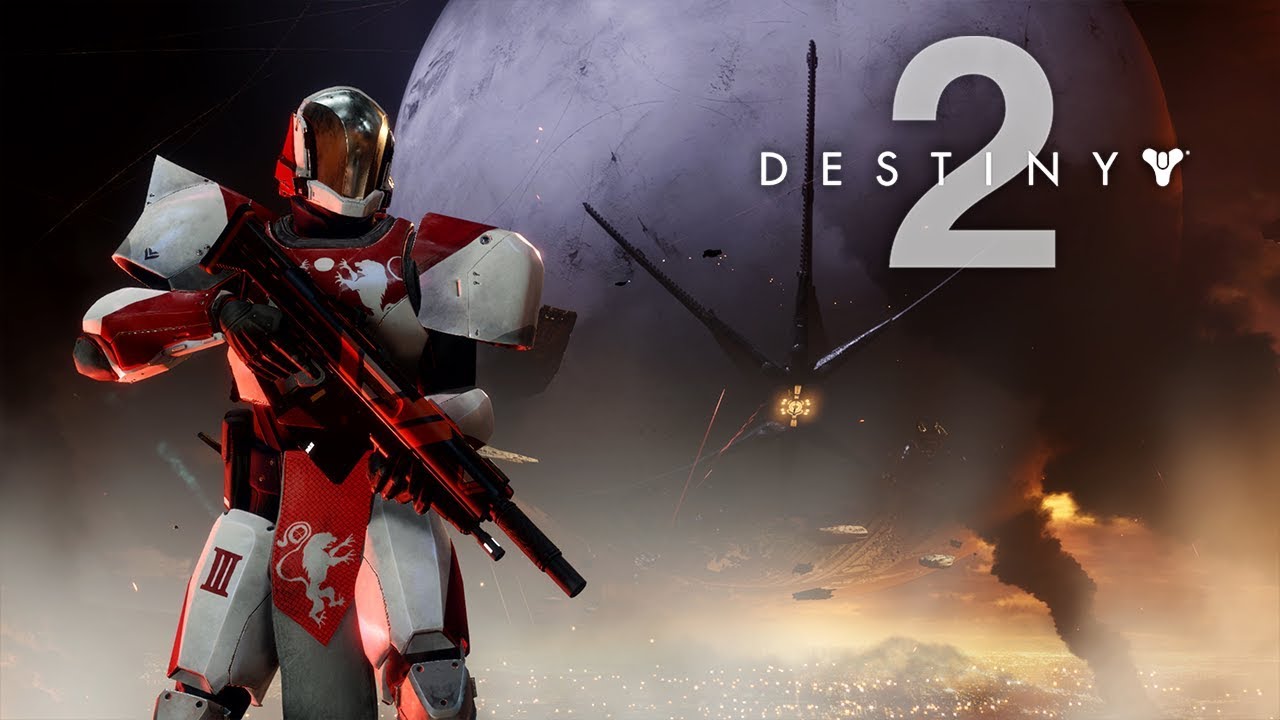 Destiny 2 servers have been taken offline for previously scheduled maintenance. They'll remain down for the next few hours as Bungie prepares to roll out the game's next update on PS4, Xbox One, and PC, and it's shaping up to be one of the biggest so far.

Maintenance is now underway, preventing anyone from logging in. Players who were already online when it began can continue playing until 9 AM PT / 12 PM ET / 5 PM GMT, at which time everyone will be booted offline. Bungie expects the process to wrap up by 12 PM PT, although that's merely an estimate; servers may come back sooner or later depending on how things go.

Whenever they are back online, update 1.1.2 will be available. This will kick off the first Iron Banner event of Season 2, which introduces a variety of new items to earn. There will also be an option to directly purchase items, rather than having to rely on Engrams to grant you what you're looking for. But there's also a lot more in this update.

​
Much as we got Masterwork weapons in a December patch, this update introduces Masterwork armour. Legendary armour can drop as a rarer Masterwork version, which grants damage resistance while using a Super (stacking up to a total of 15% if all five armour pieces are Masterworks). They can also be reworked to roll for a chance at a different stat bonus, just like Masterwork weapons.

Raid drops also become more interesting, as Bungie will add perks to Raid armour that work when worn on Leviathan. Both new and existing Raid armour pieces will have reusable mods that make players more powerful during the Raid. In order to ensure these would be useful in all encounters, the perks take the form of things like dealing extra damage after a melee kill or recharging your grenade after using a Super.