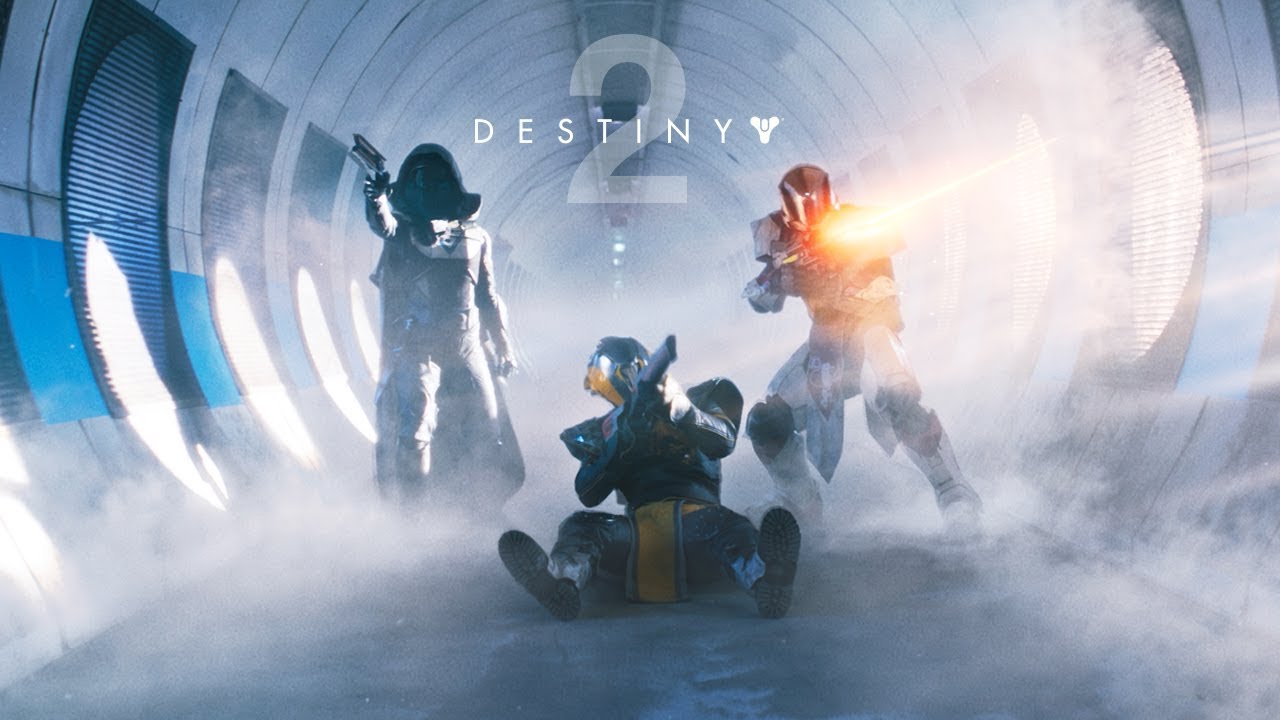 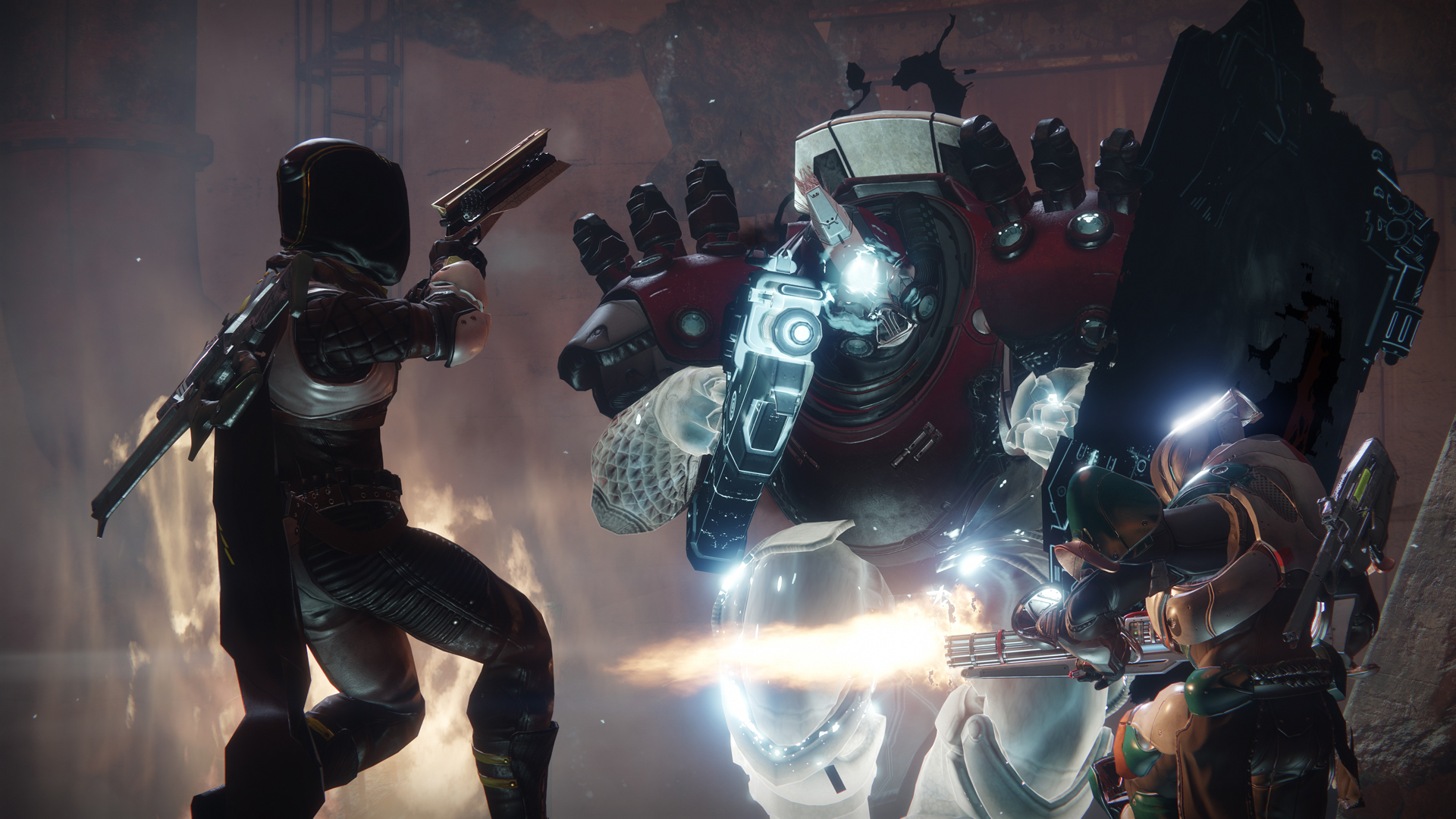 Destiny 2 will be unplayable for a few hours today as developer Bungie performs server maintenance. The company is taking the game offline for around three hours to perform the maintenance, which applies to PS4, Xbox One, and PC. It's in order to prepare the game for the launch of Destiny 2's Curse of Osiris DLC.

Players will no longer be able to log in from 7 AM PT / 10 AM ET / 3 PM GMT on Tuesday, December 5 (that's 1 AM AEST on December 6 in Australia). An hour later, anyone still playing the game will be booted to the title screen, and Curse of Osiris will become available to download and install. Bungie says the maintenance will end two hours after that--at 10 AM PT / 1 PM ET / 6 PM GMT / 4 AM AEST, at which point Curse of Osiris will finally become playable.

In addition, the end of the maintenance period will bring a new Destiny 2 update, though we don't yet know everything the patch will contain. As noted above, you'll be able to pre-load the Curse of Osiris DLC from 8 AM PT / 11 AM ET / 4PM GMT / midnight AEST. However, make sure you have enough storage space. The requirements range pretty dramatically from platform to platform; here's the minimum that you'll need on each system (which we can safely assume accounts for the size of the base game):
Curse of Osiris costs $20 / £17 / AU $30, and is included in the $35 / £30 / AU $50 Expansion Pass. It introduces a new planet, Mercury, for players to visit, along with new story missions, Strikes, Crucible maps, weapons, armor, and more--you can see some of the new gear in the video above. The expansion's release will coincide with the first of two big December updates. December 5 will also mark a change to Guided Games and the weekly reset schedule, and it will also see the release of PS4 Pro and Xbox One X enhancements for Destiny 2.