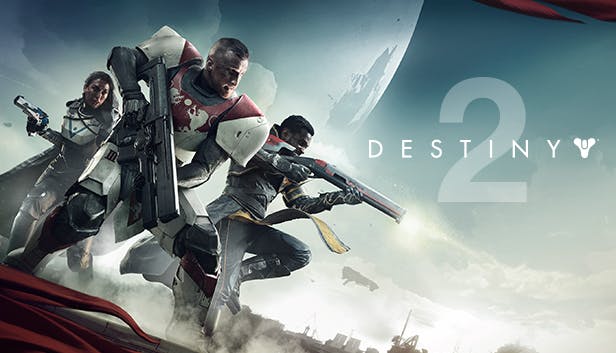 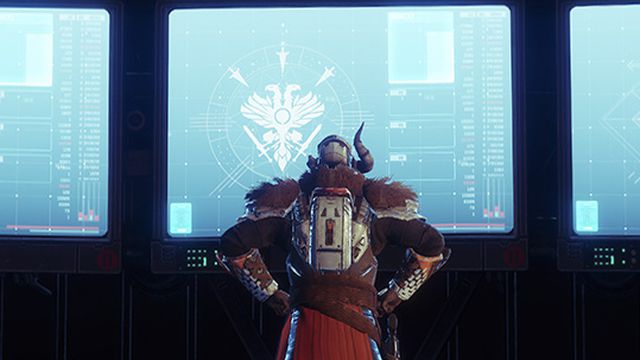 Destiny 2’s Crucible has been in an interesting spot since launch, and Bungie has been making frequent changes to keep up with player’s expectations. Patch 1.2.3 — coming on July 17 — is no exception, and will come with a ton of new Crucible changes for players to engage with. Bungie’s weekly update revealed some of the more exact details coming in the new patch.

For many players, the most noticeable change will be Quickplay’s transition from 4v4 back to Destiny’s 6v6. To compensate for the extra players, the Control and Clash game modes will have their point threshold brought up a bit. Supremacy will also be removed from the Quickplay playlist and become a weekly featured playlist instead. Rumble will become a full-time playlist as well.

As far as the new ranked systems added in Warmind — Valor and Glory — players will have a chance to earn more while also having an easier ramp-up.

Valor will now be rewarded by competing in Competitive, Crucible Labs, Iron Banner and Trials of the Nine. This should help players chasing the Valor rewards feel appropriately rewarded for all PvP, not just standard Quickplay. Joining an in-progress game will also protect you from losing your Valor Win Streak, although winning that match will still increase it.

Competitive matchmaking will now match players with similar Glory rank, rather than a hidden MMR. Ideally, this should mean that players are facing enemies at an equal level of skill to their own as they progress up the Crucible ladder. The Glory Loss Streaks are also being re-tuned a bit in favor of the players, leaving the grind for Redrix’s Claymore to be a bit less punishing.

All of these changes should ideally create a more balanced, fun Crucible for Destiny 2 players to engage with, available on July 17.