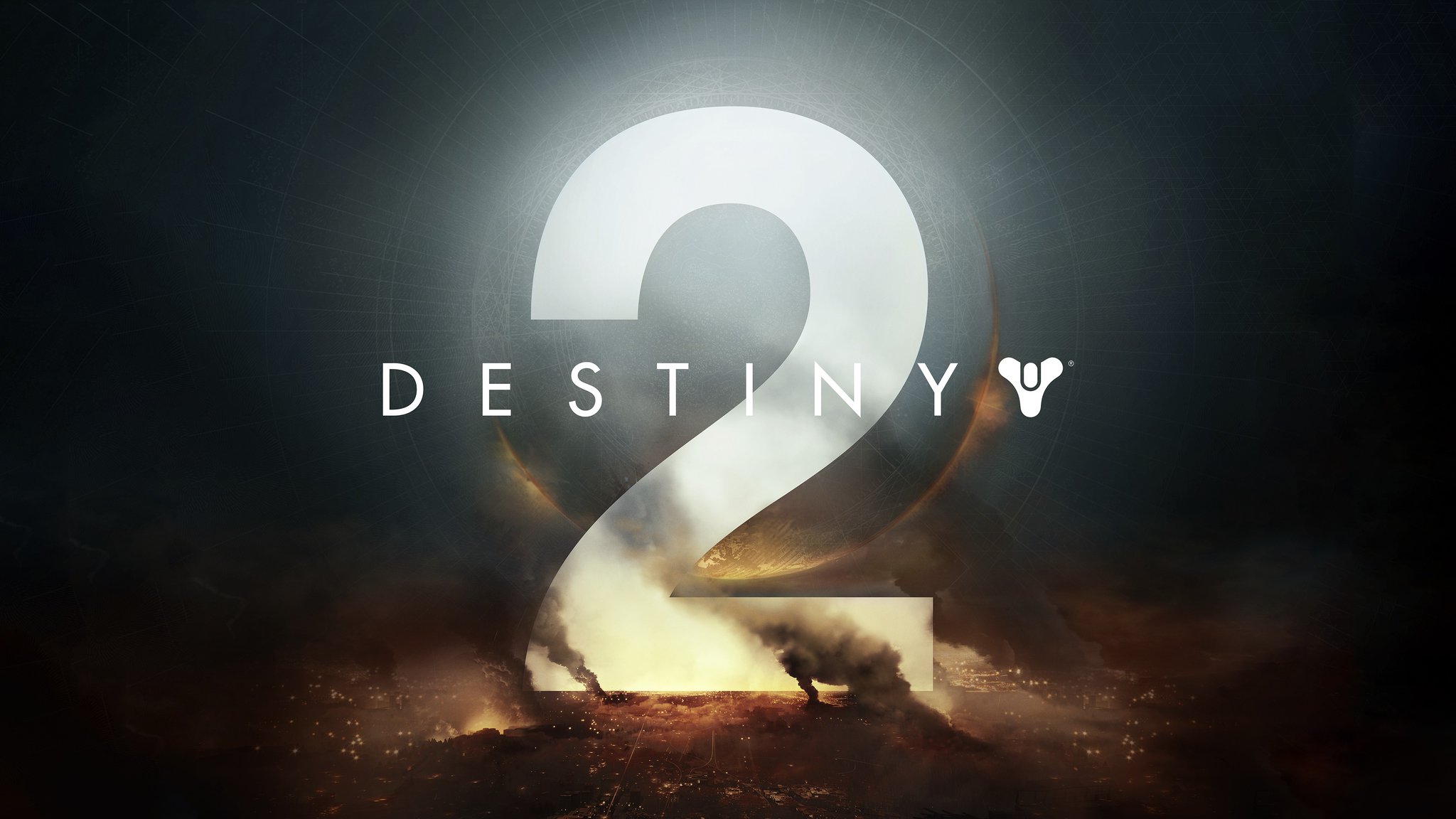 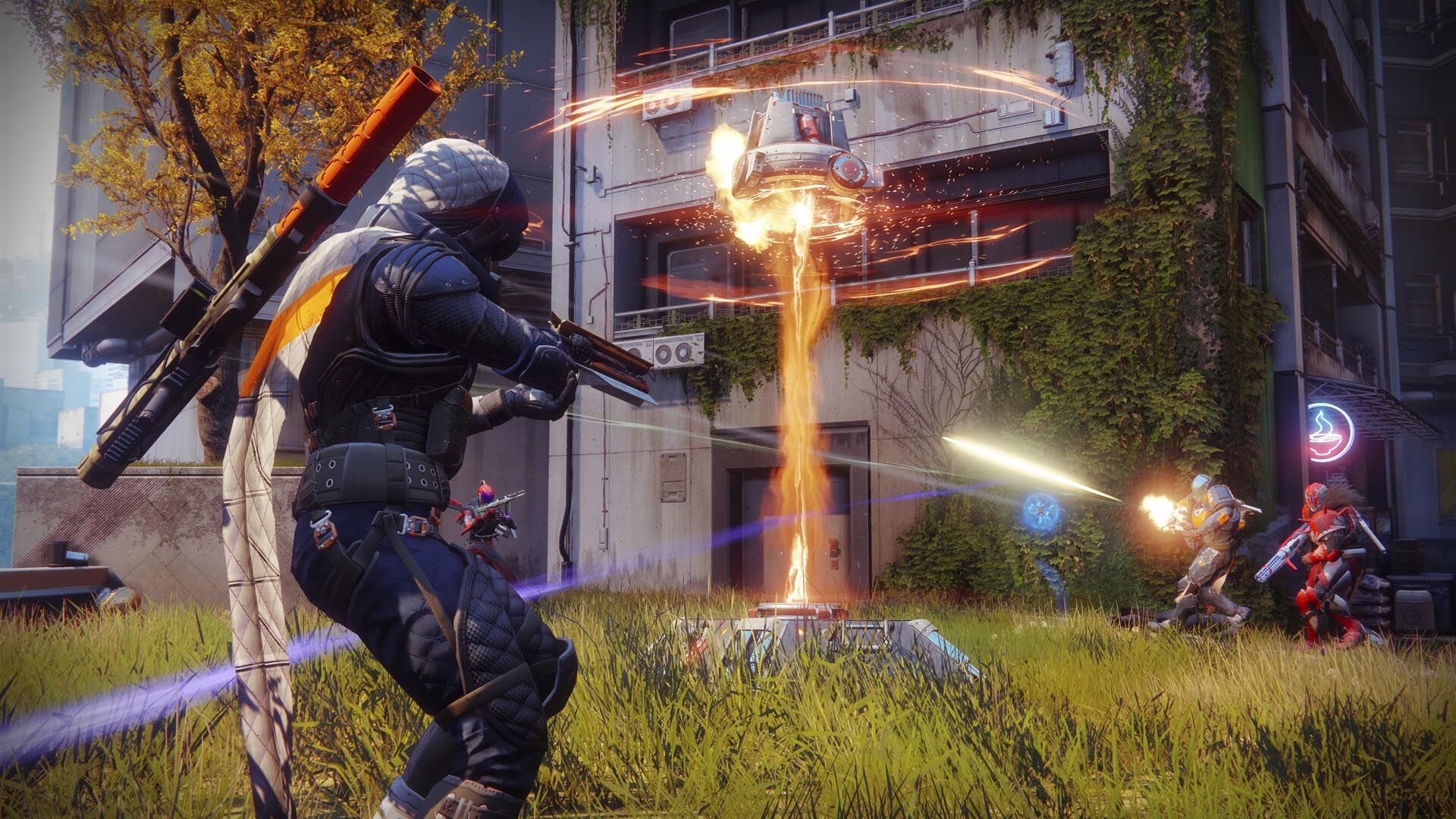 ​
Destiny 2 has arrived on PS4 and Xbox One, and nearly two weeks after launch, it's now complete with the Raid, Trials of the Nine, and everyone's favorite merchant, Xur.

While much of Destiny 2 is cooperative, you can enter the Crucible to go head-to-head against your fellow Guardians. A lot of the time, this means flexing FPS muscles you don't use in PvE. If you're new to the Crucible and a little bit intimidated, click forward for our best tips to start strong.

For more Destiny 2 guides, including breakdowns of the three classes and skill and ability galleries for the various subclasses, be sure to check out our Destiny 2 guides and walkthroughs roundup. You can also read our full review.

PvP in Destiny 2 comes in three main forms: Quickplay, Competitive, and Trials of the Nine. If you're a complete beginner, Quickplay is where you want to start. And don't worry--level advantages are disabled in the Crucible, so your Power level doesn't matter.

There are three modes in Quickplay: Clash, Supremacy, and Control. Clash is a team deathmatch mode, Supremacy tasks you with picking up and "claiming" kills in the form of gems that drop from defeated opponents, and Control involves capturing and holding three zones.

Competitive includes a survival mode where your team has a limited stock of lives and a plant-the-bomb mode. Trials of the Nine is the most competitive and runs on weekends--see our Trials overview for more on how it works.

Like everything else in Destiny 2, the Crucible grants a number of daily and weekly rewards that can make even a few games worth your time. You'll earn Crucible Tokens and basic loot drops when completing matches; bring the tokens to Lord Shaxx, the Crucible Handler, in the social space to increase your reputation and get Crucible engrams. You can also strive to complete the daily challenges, like getting a specific number of kills with power weapons, to get smaller rewards.

On a weekly basis, there are three main Crucible objectives for better loot: Call to Arms, the weekly clan engram for the Crucible, and the clan engram for Trials of the Nine. Beginners should focus on the first two rewards before worrying about Trials.

Call to Arms is Shaxx's weekly Crucible Milestone. Play in a handful of matches to earn powerful gear from him once per weekly reset. For the Crucible clan engram, you simply have to win one match in the Crucible with a Fireteam consisting of at least half clan members. (For Trials, you need seven wins.)

There aren't necessarily specific weapons you should definitely use in PvP, but there is one main trait you can look for: stability. You want to hit hard and accurately, so weapons with a lot of recoil or low stability aren't ideal, especially for beginners.

For Crucible newcomers, auto rifles are your best best for medium-to-close range, and pulse rifles work well at longer ranges. The legendary auto rifle Origin Story is a great option, since it has a perk that grants increased damage with each kill. The energy auto rifle Uriel's Gift is also a popular choice. Nightshade, a legendary pulse rifle, is also excellent for PvP, and its damage increases when you reload after a kill.

Your power weapon can be tailored to your playstyle. Tracking rockets are great, and a lot of players opt for swords to give themselves a strong close-range option.

For the circular maps, weapons with ricochet rounds can kill enemies around corners--we've tried auto rifle The Number to great success.

Note that you don't need legendaries or exotics to do well in the Crucible. Level advantages are disregarded in PvP, so you can kill with green weapons just as well as legendary ones.


How To Pick Your Weapons, Armor, And Subclass

You have three weapon slots: kinetic, energy, and power. Within those, you'll want a mix of close- and long-range weapons to fit most situations. Auto rifles and submachine guns work better at closer ranges, and pulse and scout rifles fare better at longer ranges. Higher-level players might go for hand cannons for a ranged option as well. You can tweak your weapons' stats (through scopes, magazines, and so on) on the details screen.

If you have one, switch to a Ghost with the appropriate abilities, like gaining more XP while in the Crucible, as opposed to one that reveals resource locations on a planet. It's a small thing, but you'll get rewards more quickly this way.

When choosing a subclass, consider whether your skills will be effective against human opponents. For example, some subclasses, like Titan's Striker, have perks (in this case, Magnitude) that allow for an extra grenade.

Armor can have three stats: mobility, resilience, and recovery. Choosing armor with high mobility will help you run away from opponents, resilience will help you take more damage, and recovery will decrease the time it takes for your health and shield to recover. You can tweak these stats by selecting one of two perk options on certain gear, so experiment a bit; if you consistently find yourself losing 1v1 firefights, try upping your resilience so you can take more bullets before you go down.

Once you have a rough idea of the gear and subclass you want to use, it's time to take mods into account. Armor mods can make a huge difference; some reduce recoil on one of your equipped weapons, while others decrease the recharge time for abilities in one of your subclasses. If you're using your Arc subclass, for example, pick gear with mods that improve your Arc abilities.

Some daily challenges require kills with a specific energy type. You can change most weapons' energy type using a mod, but the easiest way is to just switch to the appropriate weapon and save the mods.

For more details, see our guide to using mods in Destiny 2.

Now that you're all suited up, it's time to fight! Step one is to...not die. This is the most basic tip of all, but it encompasses a few things. Don't overextend, don't start a fight you can't win, and don't engage multiple enemies by yourself. If someone is gaining the upper hand, run away and wait for your health to regenerate. It's better to avoid giving the other team a point than to get a single kill before dying--or worse, dying before you can get any kills at all.

In the Crucible, you don't just pick up power ammo randomly; you have to collect it from specific points around the map, marked with a purple ammo icon. On top of that, power ammo is only available at certain intervals, and you'll be able to see the countdown if you approach a loading spot before the ammo is available.

The ticker in the bottom left of the screen will show you who loaded power ammo and where. Since there's a limited amount, always pick up the power ammo if possible--it will keep it away from someone on the other team. If you die, you lose any power ammo you had, but it's better to have it and lose it than give it up to the opponent.

The Titan's shield wall is super handy when trying to secure power ammo, especially in modes like the competitive survival mode where power ammo is in very short supply and highly contested. When faced with an enemy shield wall, explosive rounds and grenades will both help take it down. (For more on the shield wall, check out our Titan class guide.)

You'd be surprised how many people run around solo in the Crucible and lose to pairs of Guardians. Simply put, if you try to fight when you're outnumbered, you're going to lose, particularly in the competitive modes. Staying with someone else will not only help you stay alive, it'll help you get kills, which is a good formula for a winning score.

Don't pop your super the second you get it. Some supers are great at shutting down others, while some are best used on your opponents when they're grouped together. Take time to read the situation and use your super when the time calls for it.