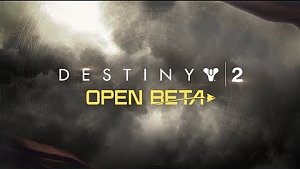 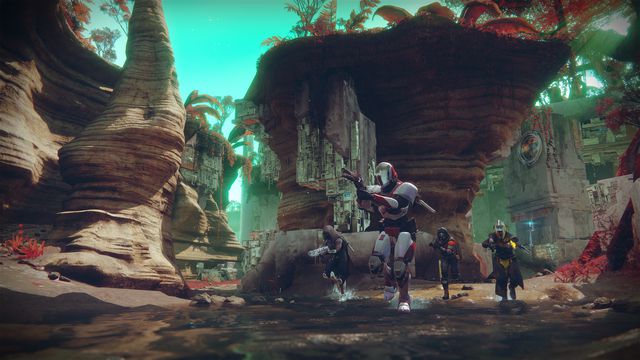 Destiny 2's open beta has been extended, Bungie has announced. It will now end on Tuesday, July 25 at 9 p.m. ET.


The Destiny 2 Open Beta has been extended through Tuesday 7/25 for additional service testing. Expected completion is 6 PM PDT.

— Bungie Help (@BungieHelp) July 23, 2017​
The beta began Tuesday, July 18 for those who had preordered the game on PlayStation 4, was opened to everyone (on PS4 and Xbox One) on Friday, July 21 and was originally due to end at 9 p.m. on Sunday. Bungie has extended that "for additional service testing."

Already, Bungie has been making adjustments to Destiny 2 based on player feedback from the beta. On Thursday, Bungie's Rob Engeln said that ammunition drop rates, particularly power ammunition, were increased "giving power weapons a more reliable and predictable role in your arsenal." Other tuning has been made to features such as grenade effectiveness and weapon damage versus NPC enemies.

Destiny 2 is on course for a Sept. 6 launch.