Destiny 2 Is Free On Battle.net Until Nov. 18 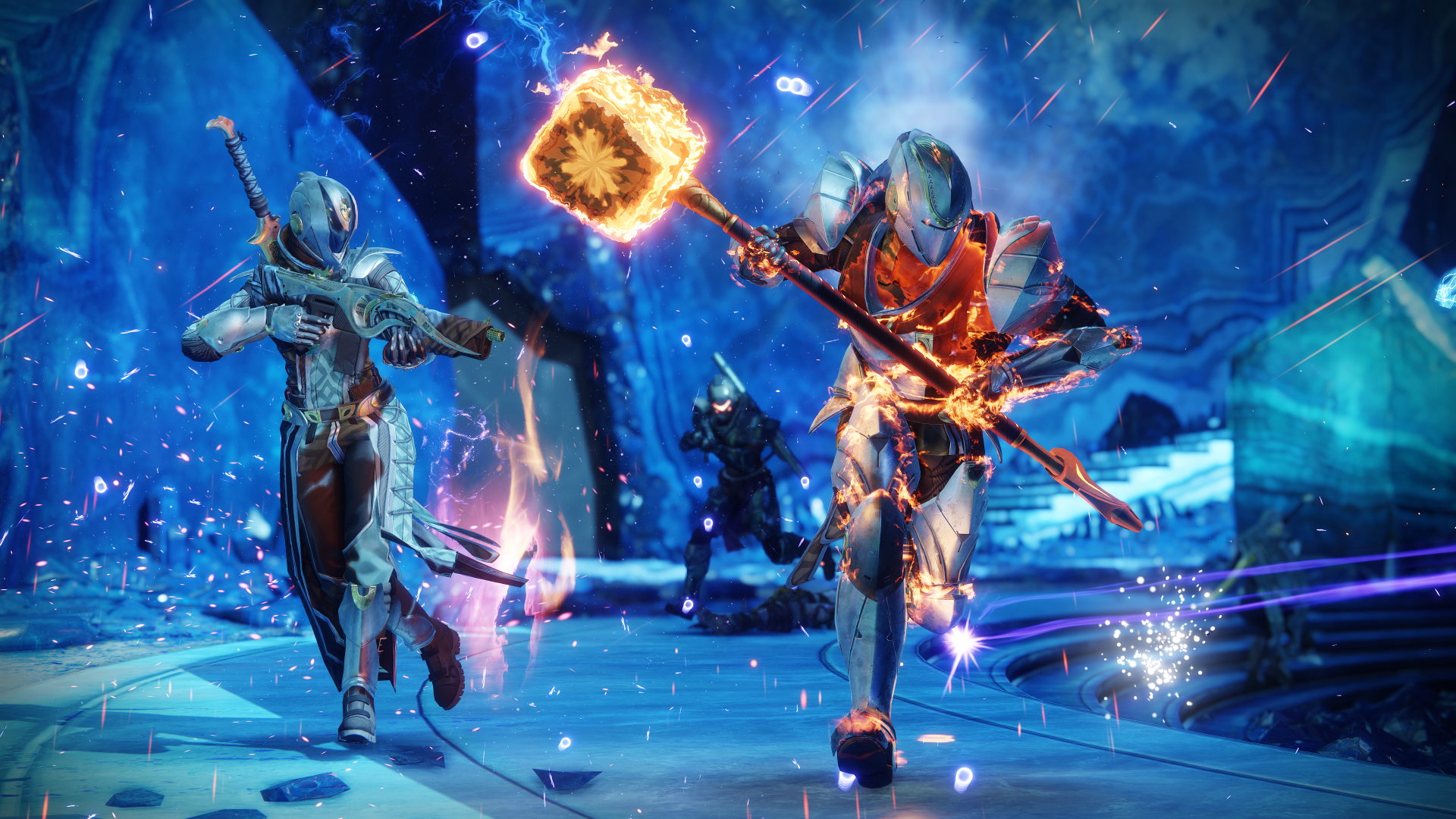 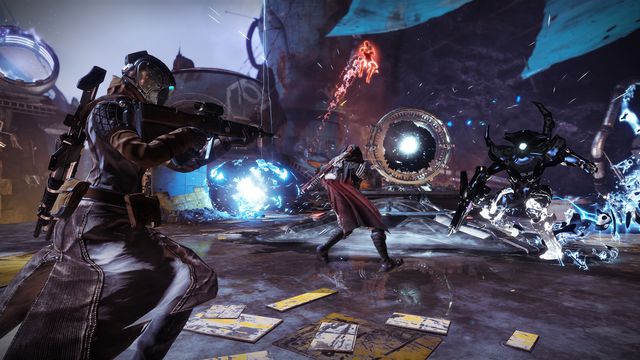 During the BlizzCon opening ceremony pre-show, Destiny 2: Forsaken developer Steve Cotton announced that vanilla Destiny 2 is free for all players with a Battle.net account starting today. From now until Nov. 18, players will be able to log into Battle.net and claim their free copy of Destiny 2 in the gift section of the online client. Once the gift is claimed, it will remain part of player’s accounts forever — even after Nov. 18.

This Destiny 2 license will not include the recent Forsaken expansion, but players no longer need to purchase Curse of Osiris or Warmind in order to be caught up — both were recently added to Forsaken.

Cotton also mentioned a Gambit free trial happening next weekend, which is available for all players who own Destiny 2. Gambit is a new mode added in Forsaken that marries competitive multiplayer and monster slaying. Players collect a currency that drops from enemies and deposit it to summon a boss, racing another team on an identical map. The two teams can invade each other’s space and send enemies over to the other side in order to increase the difficulty for their enemies.

The Gambit free trial will be available from Nov. 9-11.