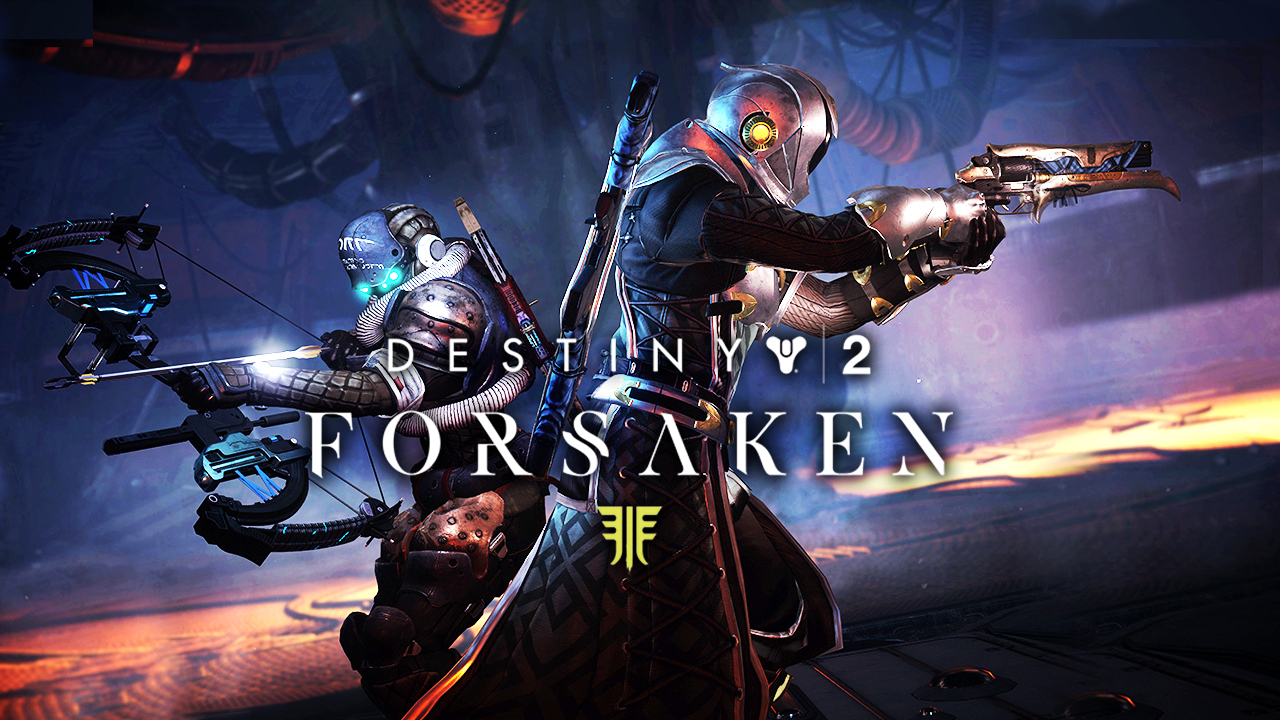 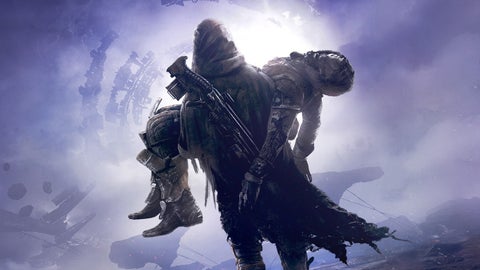 Tuesday has arrived, which means the weekly reset in Destiny 2: Forsaken has taken place. As always, this marks a shift across the game, as standard challenges are reset (offering a new set of Powerful rewards) and other activities are shuffled to present you with something new to do. The Iron Banner has concluded and Lord Saladin is gone from the Tower, but this week marks the debut of a new Crucible mode. Here's everything to know about the latest weekly reset.

Bungie has launched a brand-new Crucible game type called Breakthrough. This is a mode that transforms partway through the match. Initially, two teams compete to control an area. The team that successfully does so gets their hands on the Breaker, which then has to be taken to the other team's Vault to hack it (while that team attempts to defend). The hacking team has a certain amount of time to successfully pull off the hack, and if they don't manage to complete it, they lose. It's a best-of-three affair.

The breakthrough will be live for a week as the featured playlist (and is available to Forsaken owners for private matches), so you can easily jump in and take part in a match. With the weekly reset on October 2, Breakthrough will join the Competitive playlist. There are also new maps, including a PS4-exclusive one, to play the mode on.

The Ascendant Challenge has moved locations once again. Once you've grabbed the weekly bounty from Petra, you can use a Tincture of Queensfoil to gain a buff that will allow you to see and access the Taken portal. This week's portal is reportedly located in Harbinger's Seclude; we're working on a guide now and will report back with all the details. No matter the particulars, the end result is the same: a piece of Powerful gear for completing the bounty.

Spider's set of bounties have rotated, but the one you should care about most is the most expensive. For five Ghost Fragments, you can pick up Wanted: Gravetide Summoner, which is worth doing because it offers Powerful gear, unlike Spider's other bounties. The corresponding Adventure for this bounty can be found on Titan.

Among the Nightfall Strike options, this week are the following: The Corrupted, The Inverted Spire, and Strange Terrain. All three carry the same 540 Power level recommendation. Most notable among these is The Corrupted, which was added to the game after Forsaken's launch, once the DLC's Raid was beaten for the first time.

The selection of items and bounties available from Tess at Eververse has changed again. Of course, you'll want the Rise of the Challenge bounty, which provides you with a Prismatic Facet for completing any challenge (the Facet is used to activate the Prismatic Matrix, netting you a cosmetic reward). Among the weekly bounties, the most lucrative--in terms of Bright Dust earned based on the Eververse Bounty Notes spent--is Heroism in Battle, which has you complete five Strikes within a week.

As for the lineup of items available with the Prismatic Matrix, which rotates each week, there are two Exotics and a handful of items up for grabs--all 10 are from Forsaken. Here's the full list:
Petra

Unfortunately, Bungie has continued to move Petra around. She's no longer located next to the Dreaming City's Landing Zone, having moved to a new spot in Rheasilvia. She'll as always offer a piece of Powerful gear for completing two of her weekly bounties, of which you have several choices.

Among them is a new mission, Dark Monastery, that continues the story that's developed since Forsaken's Raid was first beaten.

Three new weekly bounties from Hawthorne are now available. These run the gamut and unfortunately don't overlap at all--you'll be taking part in Escalation Protocol, the Blind Well, and Adventures. All three offer Legendary gear and clan XP, although the one involving Escalation Protocol nets you the most experience points.

The weekly challenge for Strikes calls on you to complete a Strike using the same element of the subclass as one of your team members--Void would be a wise choice, as you'll see below. You'll have to do this three times to earn a Powerful gear reward. The modifiers for this week are as follows:
Daily Heroic Story Missions

Another set of five-story missions are available for you to choose from for daily Heroics. Completing any three of these during the week will net you a Powerful gear reward. The modifiers are the same as the Vanguard Strikes outlined above--Void Singe, Glass, and Heavyweight. Here are your choices and the recommended Power levels:

The weekly bounty you can pick up from The Drifter right now is Do It. This tasks you with earning a total of 12 points--you start out with zero and earn three for each win, but a loss will cost you one. The reward is 75 Infamy rank points along with a piece of Powerful gear.

The Flashpoint isn't tied directly to the weekly reset, as it rotates more than once a week. As of this writing, you'll find it on Io; simply complete any activities, like Public Events, Lost Sectors, and Heroic Adventures to build the completion meter and earn a piece of Powerful gear.