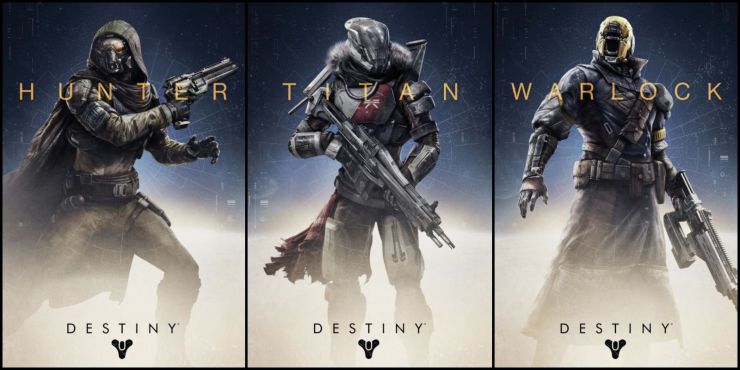 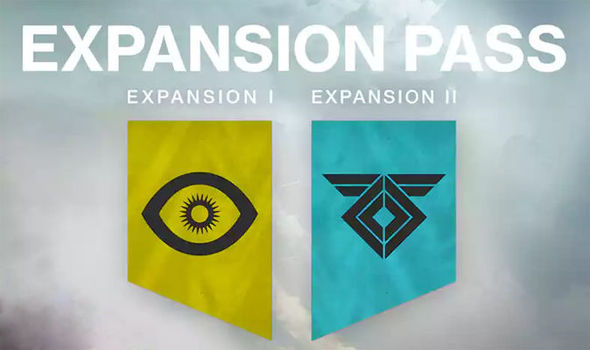 Destiny 2 is not even out yet, but we're already getting information about its upcoming DLC. According to a report from Kotaku, the first DLC pack will add a patrol zone on Mercury, a social space, and a storyline centered around Osiris.

Details of the DLC pack, apparently called The Curse of Osiris, were leaked to Kotaku today. According to the report, the pack will focus on parts of Destiny's lore that have only been hinted at up until now. As the title of the expansion suggests, it has to do with Osiris, an exiled Warlock known for his zealous studies of the Darkness. Specifically, players will be tasked with saving Osiris from the Vex.

In the original Destiny, Osiris was only mentioned briefly. For example, in Destiny's lore, the Trials of Osiris competitive multiplayer mode served as a recruiting tool for the Disciples of Osiris, who would presumably seek out the most successful players for their cause. If you won enough in Trials of Osiris, you'd be granted access to the Lighthouse on Mercury to receive rewards.

Although the Lighthouse wasn't used for anything else in the first game, Destiny 2's DLC will apparently feature it much more prominently. It'll be used as a full-fledged social space. In addition, players will descend down to the surface of Mercury to embark on Patrol missions and quests. There's no word yet on if The Curse of Osiris will include a Raid, what it'll cost, or when it'll be released.

Bungie obviously hasn't said anything official about The Curse of Osiris yet, but game director Luke Smith recently teased something that could support the theory that the Vex will play a greater role in DLC. Fielding community questions, Smith stated, "The Vex don't play specifically a role in the conflict between the Red Legion, but while you're playing through Destiny 2 and while you're playing a bunch of the different content, we are pointing at places we are going to go next. Part of the fun of making and playing games is seeing that intention and knowing that it's all going somewhere."

Destiny 2 launches on September 6 for PS4 and Xbox One, with a PC release coming on October 24. An open beta for the PC version is happening now; here's how to get access.