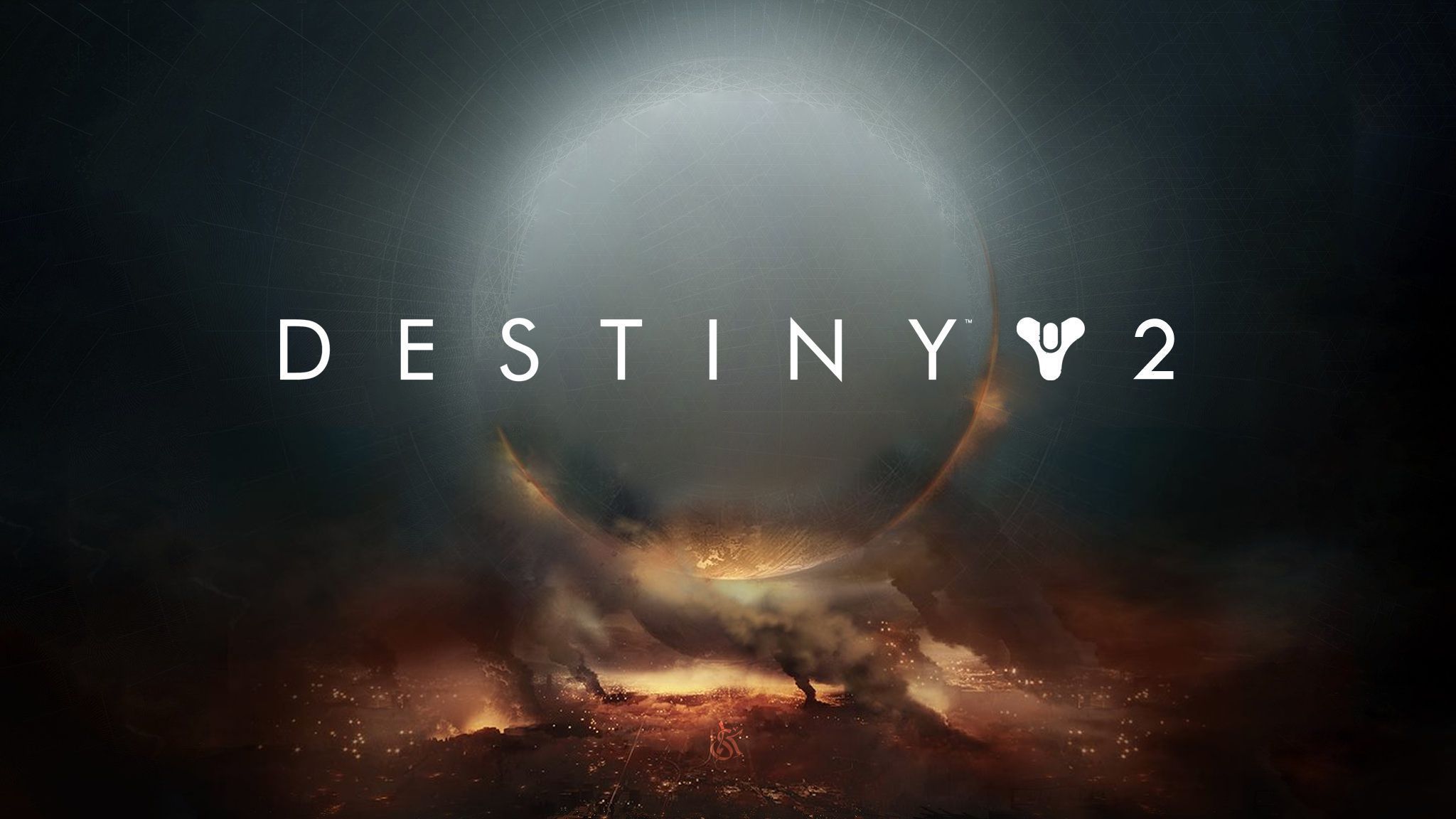 ​
Destiny 2 game director Luke Smith has teased the upcoming shooter's first raid. Raid 5, as it's known only right now, will be set in a place that players "believe is real," Smith said in a new interview with Mashable. He added that this raid, whatever form it takes, will be unlike the four that came before it.

"Raid 5, when we looked at it, it was about building a place you believe is real. That was our priority," he said. "A place that you believe could exist. It's unlike anything we've done. The team is incredibly talented; it is a joy to see them work."

Destiny 1 had four raids: Vault of Glass, Crota's End, Kings' Fall, and Wrath of the Machine. Raid 5 sounds like it's going in a new and exciting direction, and we're eager to hear more about what's in store.

In other Destiny 2 news, Smith wrote on Twitter recently that he is very excited to be playing a new build of the shooter at home. Really excited.

What are you looking for from Destiny 2's raids? Let us know in the comments below!