Destiny 2 Comes to PC in Korea as Destiny: Guardians 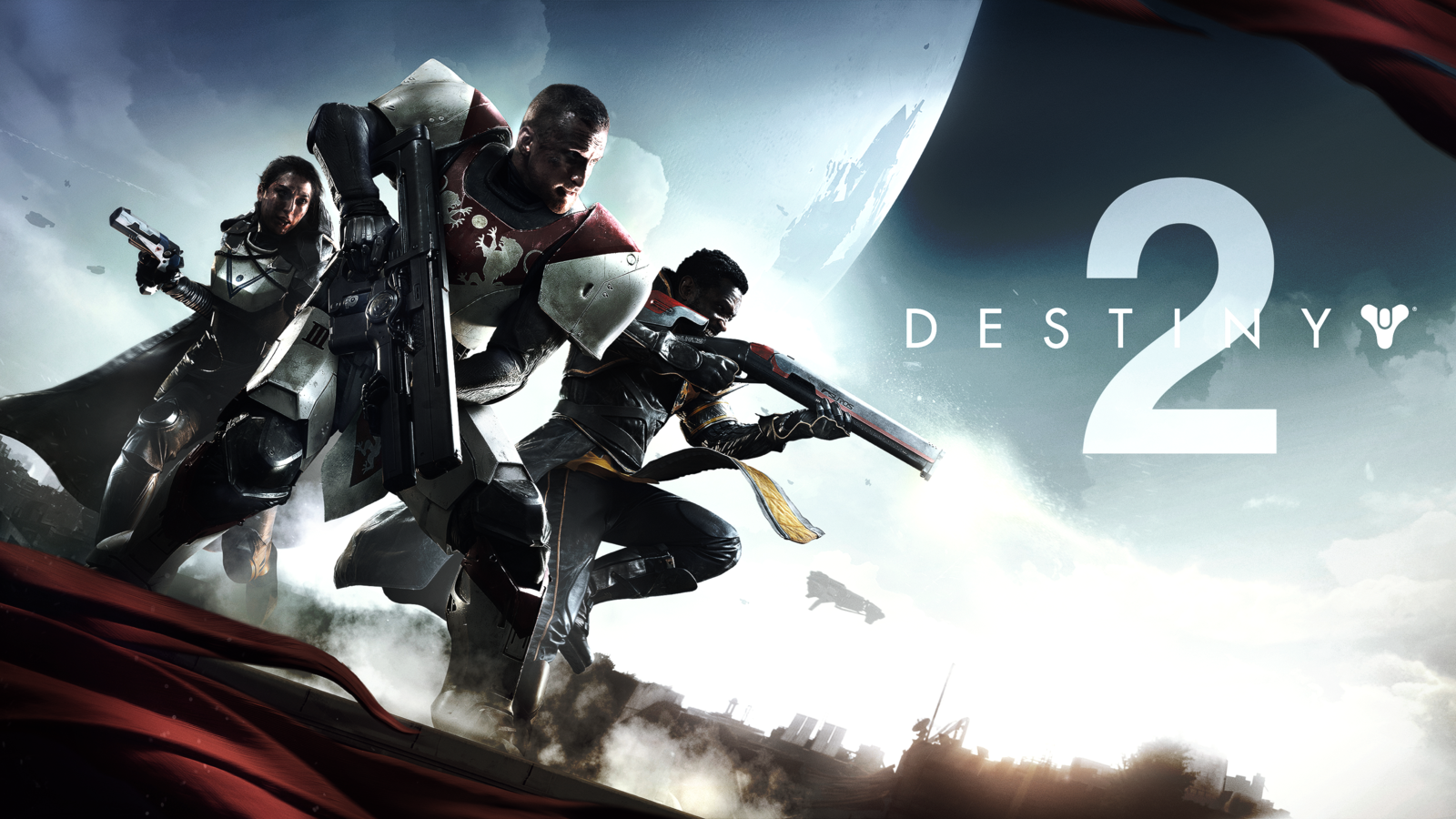 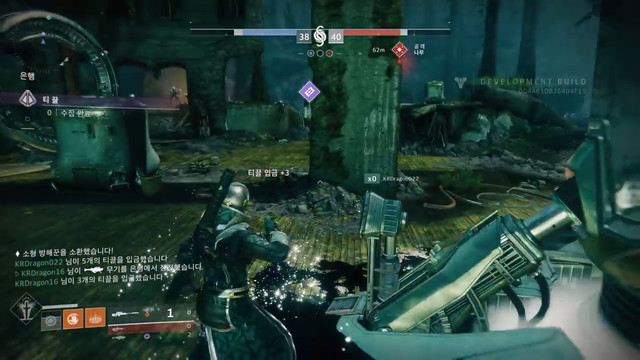 Destiny: Guardian is a new version of Destiny 2 coming exclusively to PC in South Korea. Korean players have already been able to play Destiny 2 on the console, but will now be able to try the PC version of the game starting Sept. 5.

“I found it dangerous to launch [Destiny 2] in the Korean market without perfect localization,” they said in the interview. When Destiny: Guardians launches in South Korea, it will have full Korean text and voice.

For the most part, the Korean PC version is the same as the Western one, with one key difference. Destiny: Guardians will feature a new NPC called Yuna, who will offer players a chance to buy powerful gear each week, according to Blizzard’s interview with Inven. Yuna is an Eververse vendor who replaces Tess Everis, Destiny’s real-money vendor who sells cosmetic items in-game. But Yuna will also offer players a 25% increase to experience gain as well as a chance to reimburse their Eververse purchases.

So far, all information about Destiny: Guardians is in Korean, but Inven suggests that Yuna will exclusively appear in versions of the game played at PC bangs, popular arcades that allow players to pay an hourly fee to hop on a computer loaded with games.

Yuna appears to be some kind of incentive for players to engage with Destiny: Guardians in a PC Bang rather than their own gaming computer or a console. The Eververse reimbursement that Yuna offers could also speak to Korea’s stricter laws when it comes to loot boxes.

Destiny: Guardians will run on its own servers, meaning Western players won’t ever run into a Tower instanced with Yuna instead of Tess.

According to Inven, Destiny: Guardians will come with the Forsaken expansion and is set to launch Sept. 5 in South Korea, one day after Destiny 2: Forsaken launches for PlayStation 4, Windows and Xbox One in the West.

Polygon has reached out to Bungie/Activision regarding if Yuna will remain exclusive to Destiny: Guardians or if Western players will ever meet her in-game.