Destiny 2 Beta: When It Starts, What's In It, And All The Known Issues 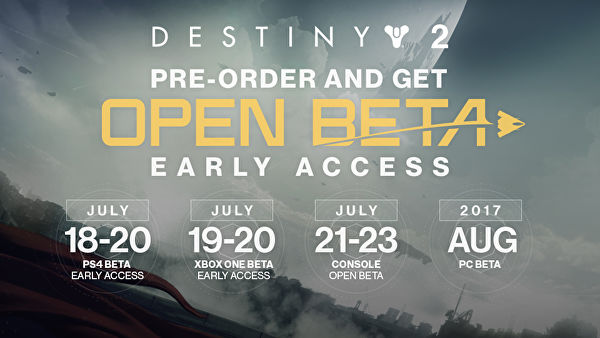 It's a big week for Destiny 2, as Bungie is inviting players to try the unreleased game through a beta phase that kicks off very soon. To help you get an idea for what to expect, we've rounded up the start times for all platforms. Also included here is a breakdown of the content in the beta and the known issues that Bungie is tracking.

What's In The Destiny 2 Beta

What's Not In The Destiny 2 Beta

We'll continue to update this post with more details as they become available.