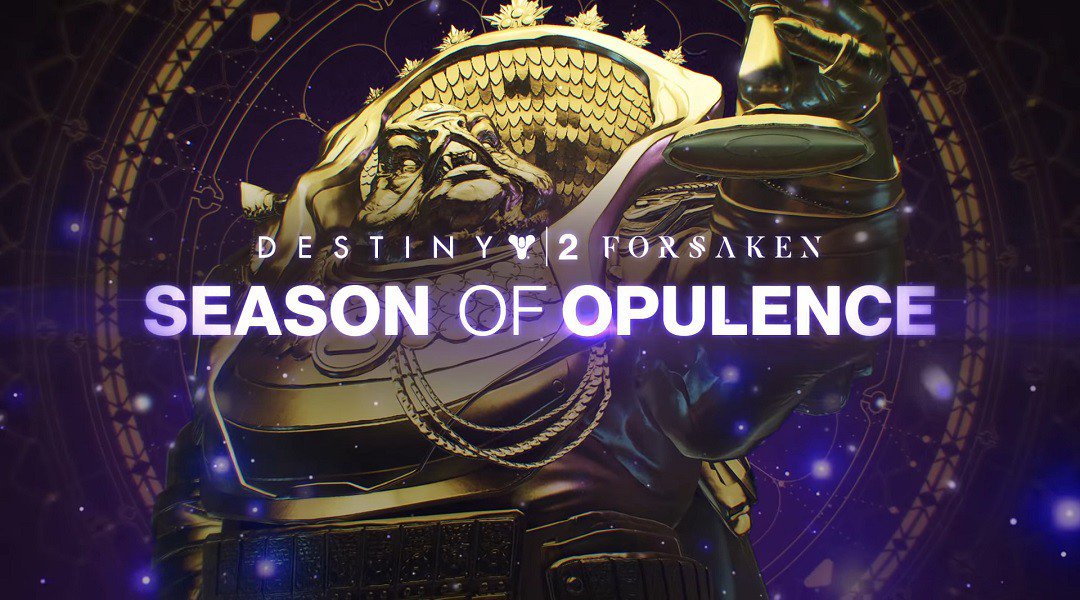 The PvP Pinnacle weapon this season is Revoker, a Legendary sniper rifle. Any missed shots return ammo to the magazine after a short wait. Assuming it’s anything like past Crucible Pinnacles, players will have to reach Fabled in the Competitive playlist to earn Revoker.

The Gambit Pinnacle weapon this season is Hush, a Legendary bow. Hitting a precision shot without aiming down sights increases the draw-speed. We don’t know what the Gambit quest looks like this season.

Pinnacle weapons are powerful Legendary rewards that players work toward over the course of a season. They have perks unique to them, making them a half step between an Exotic and a traditional Legendary weapon. The goal is for each weapon to excel in their given activity (Strikes, Gambit, PvP), but most Pinnacles are useful for other activities as well.

All of these weapons are free for all players and will become available on June 4, when Bungie launches Destiny 2’s Season of Opulence.