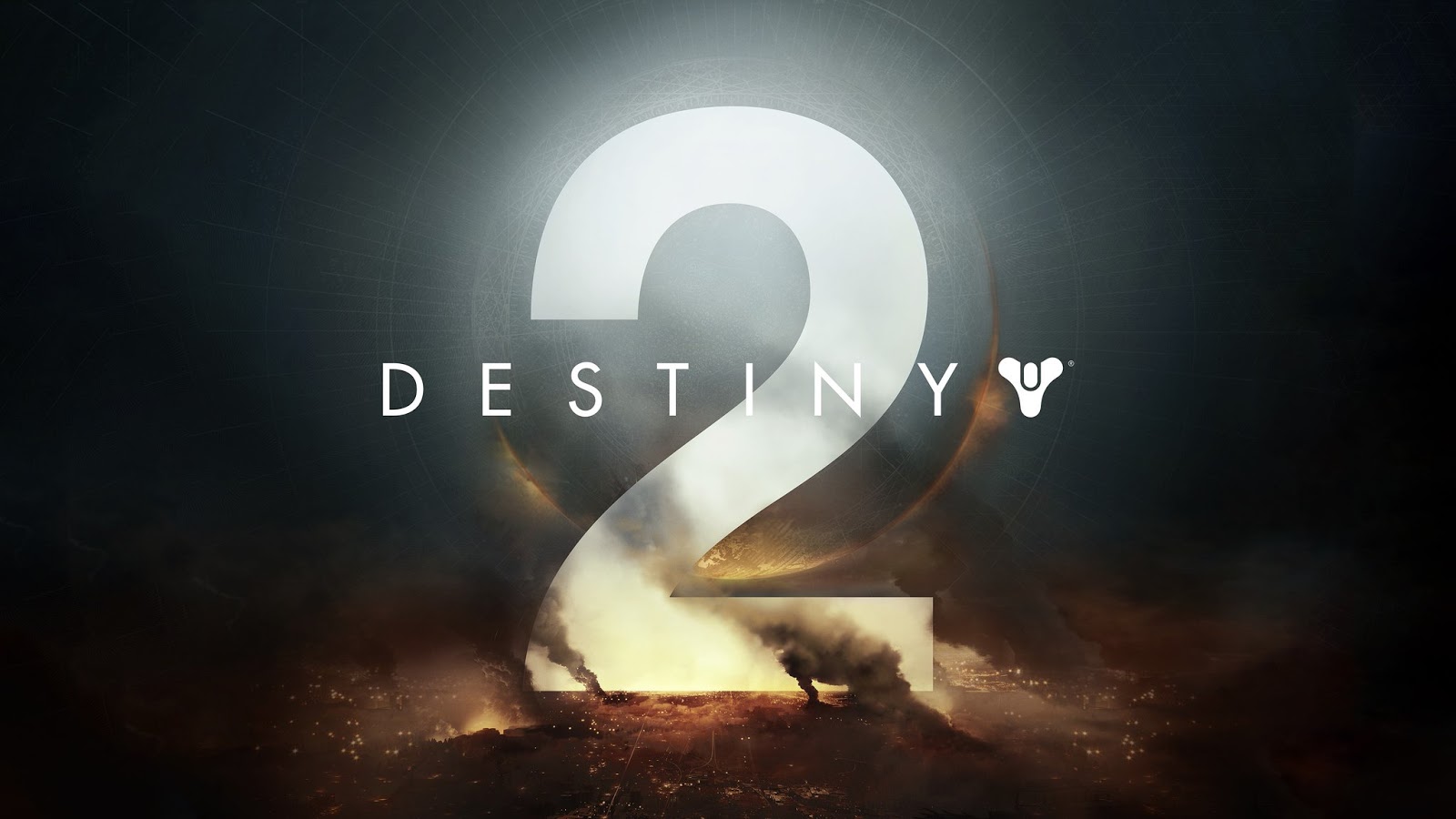 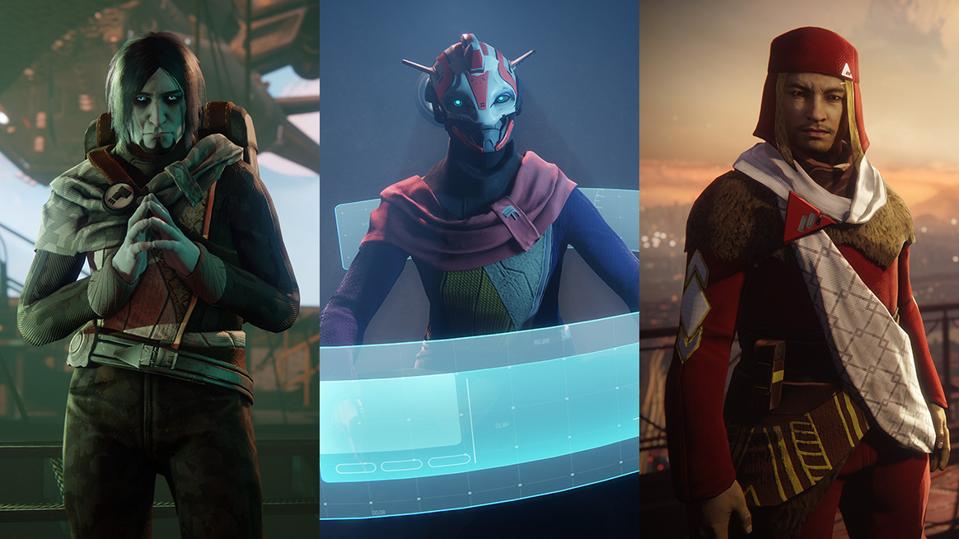 Maintenance for Destiny 2 has concluded, with the servers staying down for longer than expected. Coinciding with them coming back online, Bungie has released a new update and shared the patch notes that detail everything it does.

Most notable in update 1.0.3 is the introduction of Faction Rallies. As detailed recently, these limited-time events allow you to pledge your loyalty to one of the three factions and then earn reputation tokens for performing certain tasks. These can be turned in for faction-themed rewards, with an exclusive weapon also up for grabs at the end of the event.

The patch otherwise largely deals with bug fixes, though there are also some changes to things that aren't bugs. The Call to Arms Milestone, which tasks you with playing Crucible matches every week, will now require less progress to complete. This is intended to "align it with other weekly Milestones." Additionally, the location of Power ammo has been adjusted for both Clash and Supremacy.

In terms of bug fixes, players should now properly receive their weekly clan Engrams, although you'll still lose out on them during weeks where you leave a clan. Clan XP should also now be always handed out properly for participating in Public Events. And in Crucible, new measures have been taken to prevent players from leaving the map; that precise problem forced the most recent Trials of the Nine's map and mode to be changed.