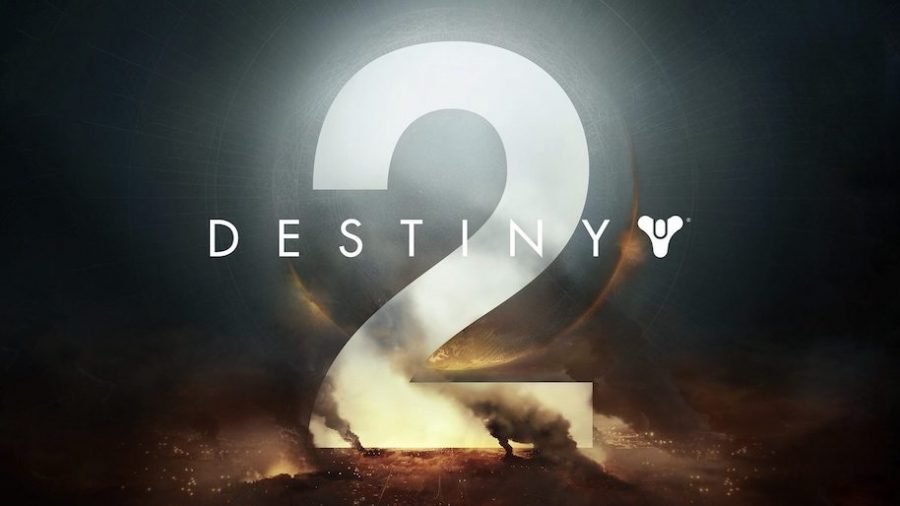 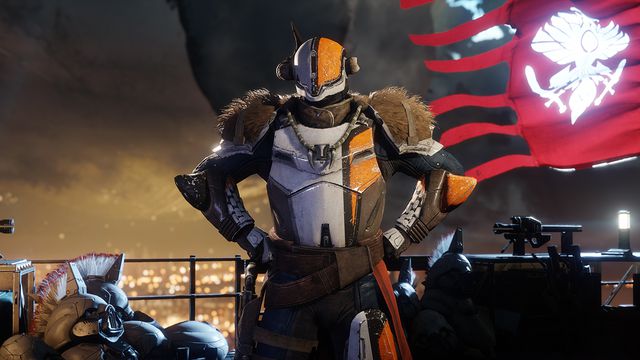 A preview of what’s coming in Destiny 2 season two

At TwitchCon today, Bungie explained how Destiny 2’s concept of seasons will change the game on a regular basis and revealed what players can expect when the game’s second season rolls around. The developer also detailed changes to what it calls “rituals” like Iron Banner and Faction Rally, and confirmed the return of The Dawning, a holiday-themed event from the original Destiny.

Bungie said it added seasons to the game to give players “a more predictable cadence for content updates.” Currently, the studio expects to have four seasons per year, though that is subject to change. Seasonal changes will see certain cosmetic items, including the contents of Bright Engrams, being swapped in and out. New seasons will also “change the themes of the player experience,” Bungie said.

Seasons will also give Bungie an opportunity to make “big changes” to the game, including tuning and balancing adjustments to the game’s multiplayer sandbox.

For Destiny 2’s second season, Bungie will bring back The Dawning. That seasonal event will manifest with some changes to the Tower and the Farm. Players will be able to play casual minigames like hockey and have snowball fights during The Dawning. The event will also introduce themed gear to Destiny 2. Here’s a preview of some of those items: 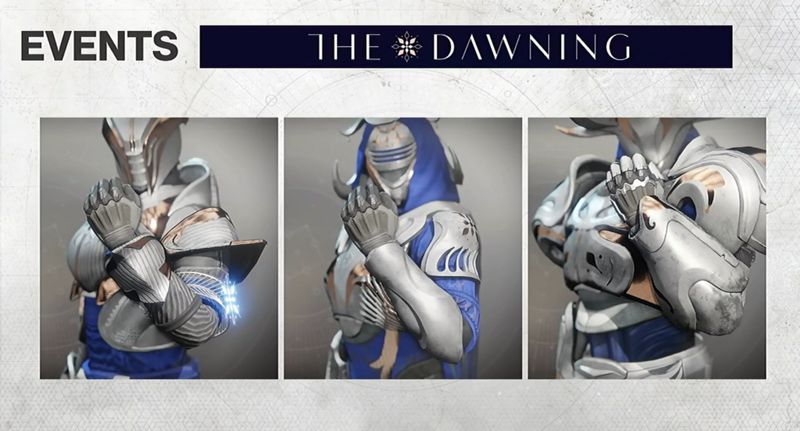 The change in seasons will also affect clans and clan banners. Clan rank will reset with season two, as will the perks that players receive from their clan banners. Clan banner perks will match the theme of seasons, Bungie said, explaining that some of the perks in season one were tailored toward the Cabal.

Clans and their members will have a chance to reach their maximum clan rank and earn more loot before the end of season one, thanks to what Bungie is calling the Clarion Call. That event will give players double experience, meaning they’ll have a chance to earn twice as many Bright Engrams.

The rewards from Bright Engrams will change with seasons. Emotes, ships, sparrows, Ghost shells and other cosmetics currently available in season one will be swapped out with new cosmetic rewards. Bungie showed off new exotic class ships, sparrows and a “Mic Drop” emote that will replace the “Spicy Ramen” emote next season.

Season two of Destiny 2 will also include a change to Faction Rally, the event in which players pledge their allegiance to Dead Orbit, New Monarchy or Future War Cult. In season two, players will be able to earn faction armor that can be earned by playing and representing your faction.

Bungie is also making some much-needed changes to how Iron Banner rewards work. The developer admitted that Destiny 2’s token economy isn’t the best fit for every game activity, and to address that, Bungie will give players the option to directly purchase Iron Banner guns with tokens and legendary shards. Armor items will also get new ornamental options that players will be able to earn through gameplay accomplishments. Here’s a peek at some of those ornamental items and Iron Banner guns: 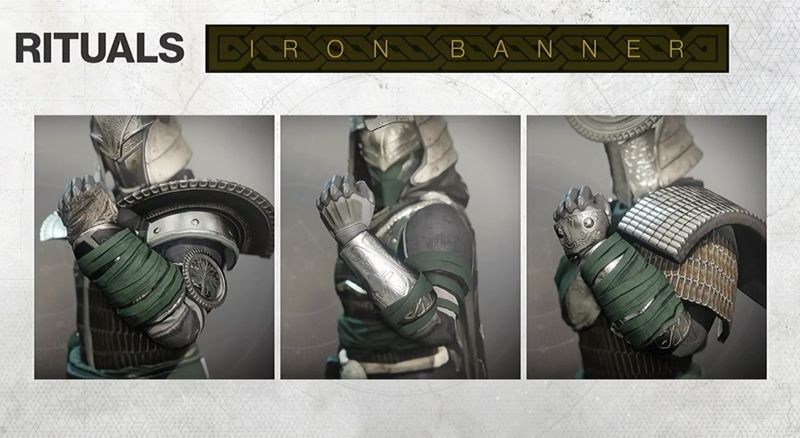 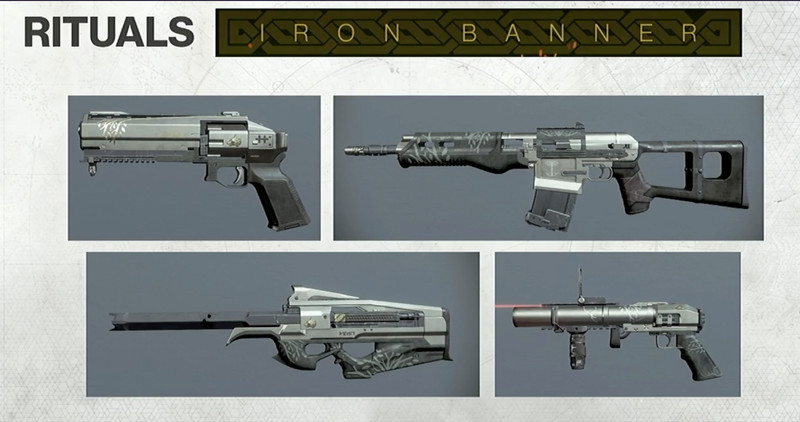 Those Iron Banner changes won’t hit until season two, however, and Bungie has one more Iron Banner event planned during season one.