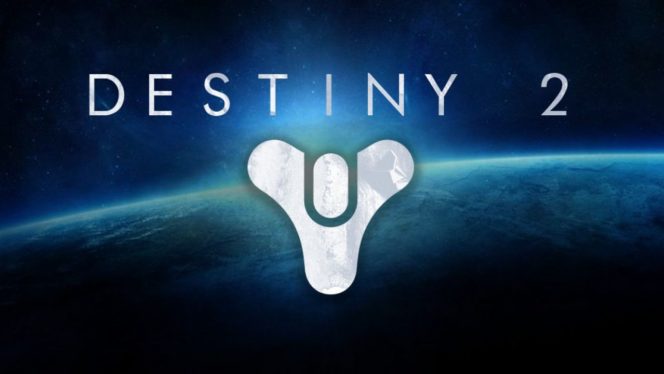 Destiny is coming to PC for the first time with Destiny 2, and there already appear to be growing pains. Not only is the PC release likely launching after the console versions, but PC project lead David Shaw said that the version’s multiplayer won’t run on its own servers.

“It is a complicated typology,” Shaw told PC Gamer in an interview following Destiny 2’s live gameplay reveal yesterday. “We do not have dedicated servers for Destiny 2 on PC.”

Instead, Destiny 2 will likely continue to use the tech of the first game. Destiny and its expansions use a form of peer-to-peer networking for their multiplayer modes, which is typical for online console games. The issue with peer-to-peer, however, is that it can come with some major latency issues; since data is transmitted to each player individually, there are more points of failure.

PC gamers are more used to dedicated servers, which are generally regarded as more reliable. While they may be disappointed by Destiny 2’s lack of them, many console-based Destiny players have also long requested dedicated servers for the sequel.

The game’s Reddit is filled with highly upvoted threads asking for dedicated servers: 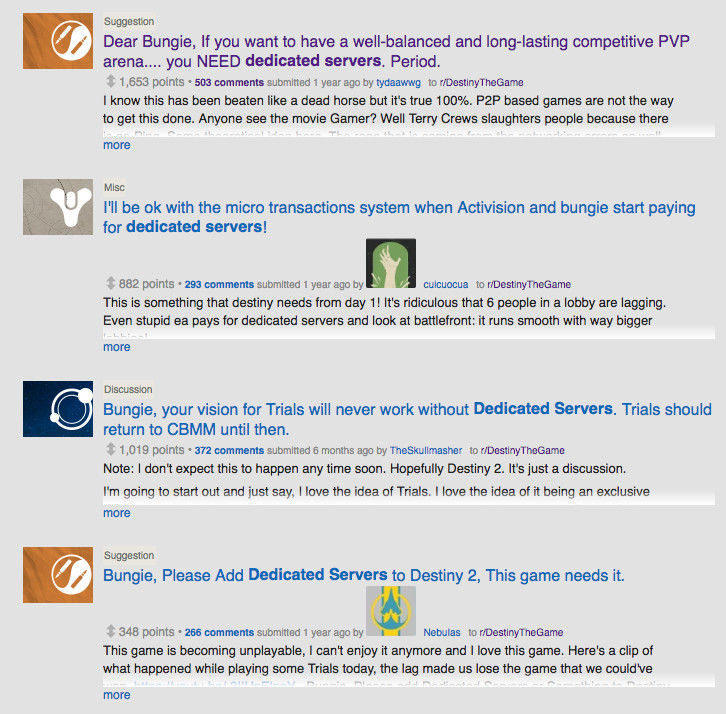 We’ve reached out to Activision, the game’s publisher, to confirm whether Destiny 2 will use the same networking as the original Destiny. We’ll update accordingly.