Destiny’s Most Frequent Cheaters Are Having Their Consoles Banned 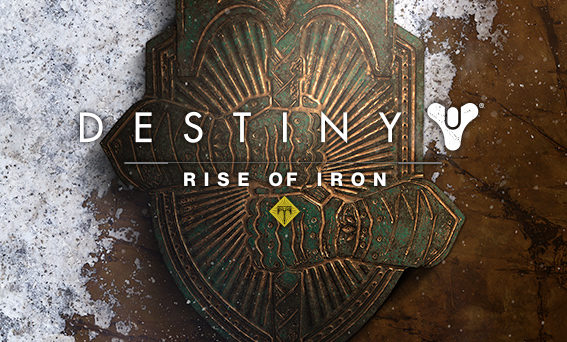 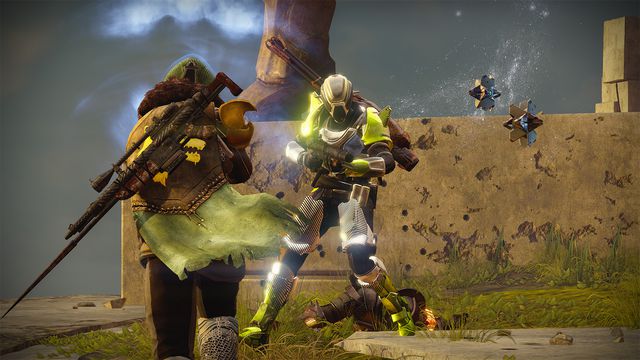 ​
Destiny developer Bungie is issuing permanent console bans to the game’s most unrepentant cheaters today, following a crescendo of complaints from players regarding the use of unfair tactics in the game’s high-stakes Trials of Osiris mode.

"Console bans are being issued today for devices with a history of banned or restricted accounts," said Chris "Cozmo23" Shannon, community manager at Bungie, in a tweet. "Cheaters beware."

Bungie responds to unsanctioned Destiny activity in a number of ways, according to the banning policies stated on its support site. The most specific situation is an "activity restriction," in which a player is temporarily prevented from playing a specific activity in Destiny, such as Trials of Osiris or Iron Banner. In the case of an activity restriction, players may also lose access to gear and items that are associated with that activity, like Iron Banner weapons or Crucible quests.

Next up is an "account restriction," where a player is given a timeout from playing Destiny in any way. Once the suspension ends — perhaps within a week or two — the person can jump back in. Bungie lists a number of activities that violate Destiny’s license agreement and are thus grounds for a restriction, including connecting to the game’s servers with modded software or hardware. The company will also sometimes issue restrictions to players who consistently have an unstable network connection, since they can ruin the experience for others.

If a player has received multiple activity restrictions or account restrictions, Bungie may eventually issue a permanent ban for that person’s PlayStation Network or Xbox Live account. And if Bungie finds that the same console is used by multiple people who have each received restrictions or bans, or detects that a console’s hardware or firmware has been modded, the studio may ban the console itself.

The most relevant issue for Trials of Osiris cheaters is that Bungie considers it a bannable offense to engage in "modification or interruption of Destiny network traffic with intent to disrupt other players’ experiences, or to gain an advantage in the game." Player complaints following the mid-September release of Destiny: Rise of Iron came to a head in late October, with widespread frustration among the community at Trials of Osiris being ruined by cheaters.

Trials of Osiris is Destiny’s most competitive mode, with two teams of three competing in a best-of-nine series of elimination matches. The mode’s highest honor is to win nine consecutive best-of-nine games, the reward for which is a visit to a location with exclusive loot.

"We actively investigate reports of network manipulation in Iron Banner and Trials of Osiris," Bungie says. "Confirmed cases will result in restrictions or bans from Crucible playlists."