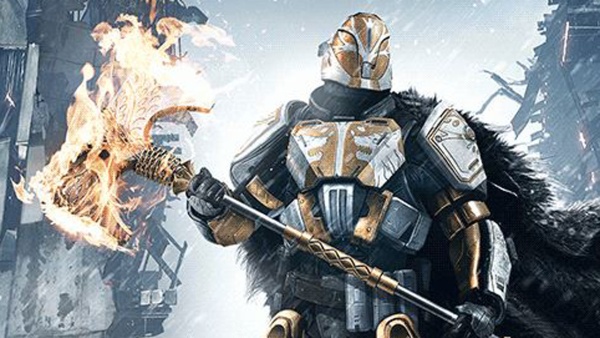 Bungie will release a new update for Destiny: Rise of Iron later this month that brings back the Sparrow Racing League event alongside a host of other activities, Activision announced at PlayStation Experience 2016 today.

The update, named The Dawning, will bring back the competitive racing event from last year with new sparrows and new tracks, Bungie said in a reveal trailer. The update will also add the requisite new weapons and gear, as well as decorative items, like masks, shaders and emblems.

The Dawning will also introduce Strike scoring, giving longtime Destiny players something new to do while revisiting old Strikes.

Bungie also revealed the return of a fan-favorite exotic weapon: The Icebreaker sniper rifle is returning for year three of Destiny.

The Dawning comes to Destiny: Rise of Iron Dec. 13th.