Decide The Fate of Humanity in Alien Dinosaurs 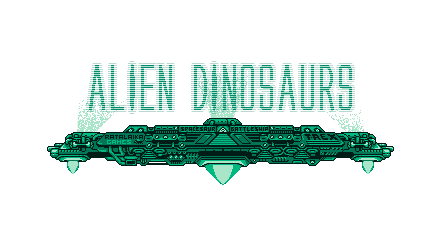 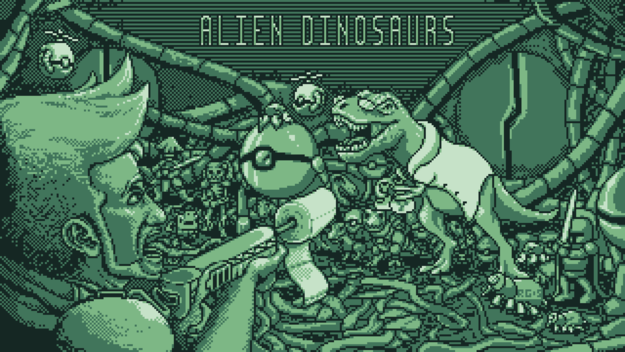 ​
Somewhere deep in a vast unexplored region of the universe lies a mysterious race of intelligent and dangerous alien dinosaurs. These savage beings hop from planet to planet sucking them dry of any resources key to the survival of their entire race. In desperate need of a new planet to plunder, the intelligence department in the alien dinosaurs was tasked with finding another planet; but this time it would be one that would last much longer than the others. What their team found would be a danger to all of humanity. Making their way towards Earth, unknown and undetected, the alien dinosaurs will be the biggest challenge the human race has ever faced.

To their surprise, the alien dinosaurs have discovered an unknown species roaming this strange new planet. Used to fighting beings similar to themselves and something even their own kind, you can imagine the curiosity and fear running through the minds of this new threat to humanity. Cautious of the unknown strength of the beings inhabiting the planet they want to rob of its resources, the alien dinosaurs have decided to capture and test a human in a chamber filled with dangerous traps. Armed with only a knife and a gun, it’s up to the player to decide the ultimate fate of the entire human race. Weakness will lead to total destruction, and strength and fearlessness will lead to the enemy running with their tails between the legs. The fight for Earth begins and ends here. 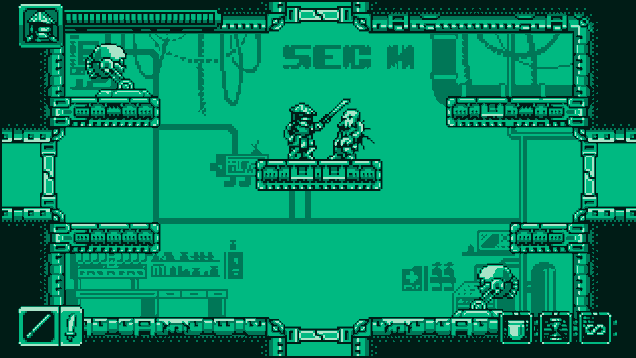 Alien Dinosaurs will feature a 2D pixel art style with retro style fast-paced action. As you dive deeper and progress further into the game you can change your character and develop them further. Every single time you load up Alien Dinosaurs your character will be a little bit stronger, and will fare a little bit better against your tyrannic opponents. You’ll be able to receive various upgrades, such as a small boost to your character's hit points or armor. As for the weapons, Alien Dinosaurs will come with plenty for you to use. You can use anything from a basic pistol or a powerful shotgun to a devastating laser weapon. You’ll even be able to use things like mops and forks to defend yourself on your quest to protect the Earth. When you’re not playing story mode and deciding the fate of the entire world, you can try out Survival Mode. All you have to do is survive as long as possible without dying. Slaughter every single dinosaur in sight and you’ll reign supreme.

The first goal the developers have set for themselves is to get the full game out on Steam. In the long run, they intend to bring the game to the Wii U with an additional 2 playable characters. Permitting things only move onwards and upwards from there, they plan to not only release it on the Nintendo 3DS with 10 bonus stages and an extra boss, but they’ll bring a full-color version to the Xbox One as well. Their final long-term goal that’s been revealed so far, is the plan to release the game on PlayStation 4 and the PS Vita with an additional 10 extra stages and 1 extra boss as well. There are a few more hidden stretch goals, and it'll be interesting to see what the developers have planned for the future of the game.

If you're interested in this game and have a Steam account, make sure you vote on Steam Greenlight to help get the game approved for Steam!