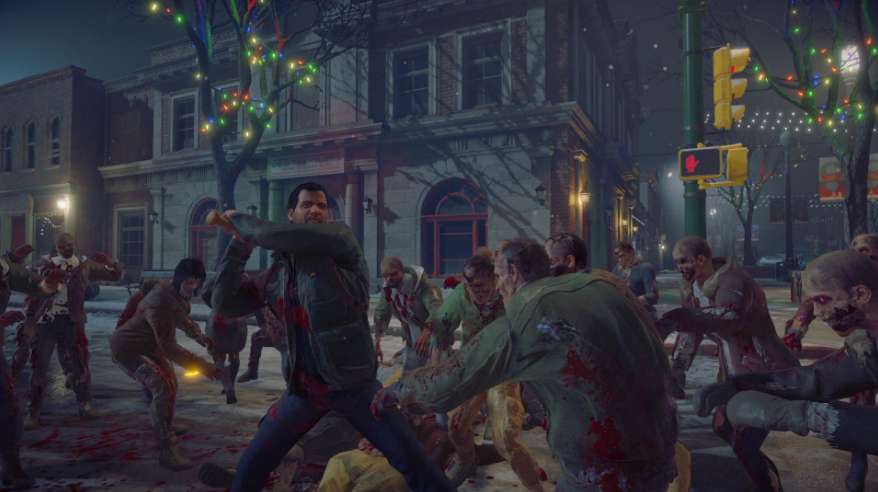 A free update is on the way for Dead Rising 4 that introduces some new content and features, as is an Xbox One trial of the game. 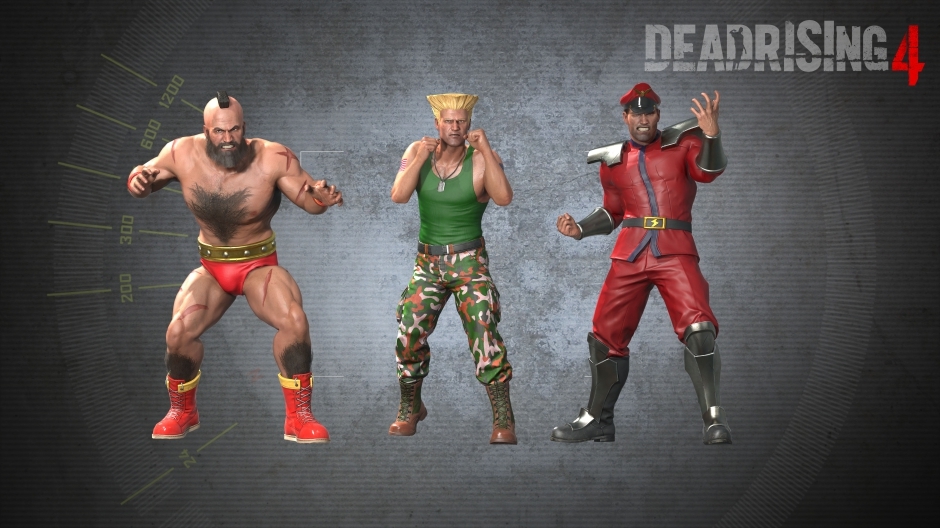 ​
Also on that day, five new Street Fighter-inspired outfits are being added. Only four of these have been revealed so far: M. Bison, Cammy, Guile, and Zangief. They'll be available from your in-game wardrobe.

A day after the update, a free trial of Dead Rising 4's Xbox One version arrives. This provides an hour of playtime with the full version of the game, complete with Achievements. Any progress made during the trial can be carried over to the full game if you decide to purchase it.

Capcom also announced today that Dead Rising 4 releases in Germany on January 31st, marking the first time the series has been available there. Previous games were unable to obtain a rating by Germany's ratings board, effectively blocking their release.

Dead Rising 4 launched around much of the world in early December. In the US, it was quickly discounted, temporarily dropping to $30 just a few weeks later.