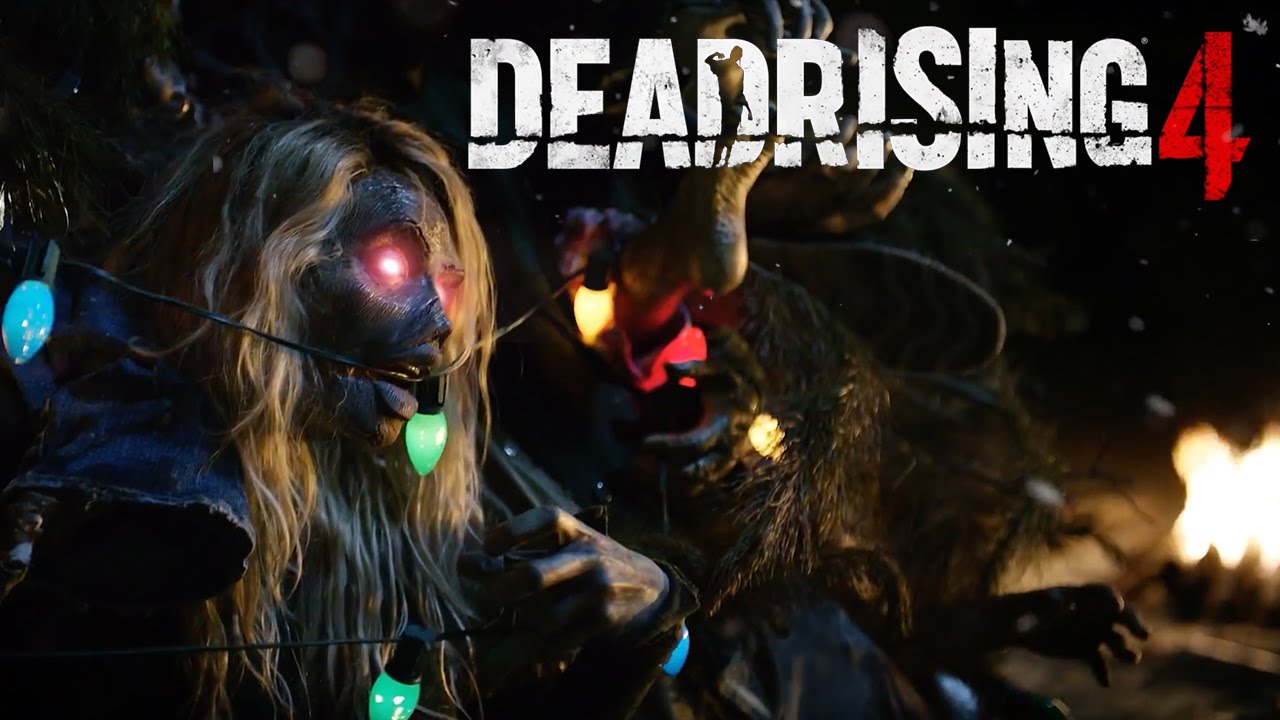 The latest Dead Rising may be changing actors, but it still features no shortage of ridiculous weapon combos and outfits to dress up with. Microsoft's newest trailer for Dead Rising 4 demonstrates that well.

Over the course of a minute and a half, we get to see how Frank West can dress up like Santa, Street Fighter's Akuma, a girl scout, and a number of other things. It's all very appropriate with Halloween right around the corner.

Even more fun to look at are the combo weapons and vehicles; there's a flamethrower dinosaur head and a Christmas ornament launcher, among other things. My personal favorite is the vehicle that resembles Axel's in Twisted Metal, only if Axel had strapped a complex series of saw blades to the front of his ride.

Dead Rising 4 launches for Xbox One and PC on December 6 but could come to other platforms in the future. It disappointingly is not an Xbox Play Anywhere game like other recent Xbox/PC-only games Gears of War 4 and Forza Horizon 3.

Aside from what will be available with the base game, a season pass is also available that adds an 18-hole mini-golf course along with other new features.