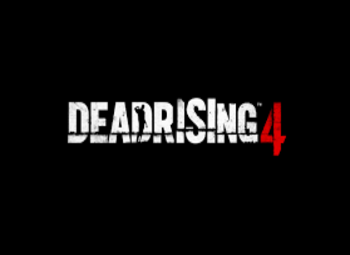 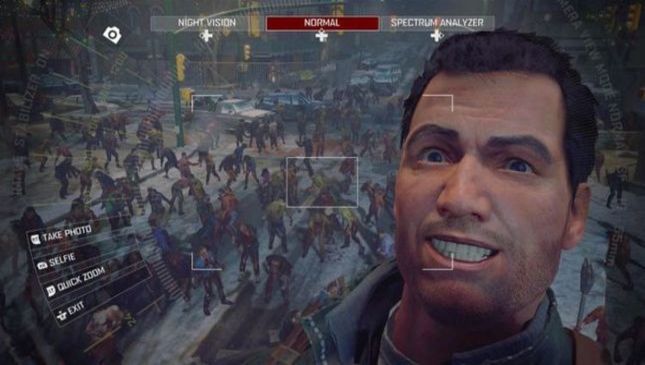 Dead Rising is a series developed by Capcom, and quickly became famous for its crazy amounts of zombie-slaughtering fun and zany custom weapons. The first game, titled Dead Rising, released in 2006 for the Xbox 360, and received overall positive reviews. This single game began what would later become a best-selling series, with eight games released so far, and two movies. And to expand to the collection, Xbox's E3 showed a trailer for the newest entry in the series; Dead Rising 4. Additionally, this new game includes the return of an old hero, looking strikingly more similar to Michael from Grand Theft Auto V this time around.

Dead Rising 4 features investigative photojournalist Frank West, the main character from the first game, as the protagonist once again. He has a slick new look, and many fans were excited to see him in the new game trailer, as he hasn't been seen since 2011's Dead Rising 2: Off The Record, a spin-off of the main series, and thus is non-canon. The last canon appearance of Frank was in 2010's Dead Rising: Case West, in which he teamed up with Chuck Greene from Dead Rising 2, and the story follows the two as they investigate the connections between Phenotrans and the outbreak in Fortune City, in an attempt to clear Chuck's name from the accusations of him causing the outbreak.

It is unknown how much time has passed between Dead Rising: Case West and Dead Rising 4, but a rough 10 years or more is estimated due to multiple reasons, one being that Frank can be seen on a modern smart phone and browsing Twitter. Another reason people suspect this time-frame is where the game takes place; Willamette, Colorado, the location of the first game, and even features Frank's return to the Willamette Mall, where most of the first game took place. The thing is, it appears as if the military was successful in purging the zombies from the mall after the events of the first game, as it seems the mall was re-opened at some point, and has a Christmas theme this time around. Oddly, Frank himself hasn't aged much visually, probably due to all those wars he's covered. You can check out the trailer for the up-coming game below.

On top of the official trailer above, leaked gameplay footage has surfaced from an anonymous source at Polygon. This source claims that the footage was taken on a Windows PC, and is an early build of the game, which really shows in the footage. The game appears buggy and glitchy, with many textures seeming unfinished and unpolished. In the leaked footage we see Frank sneaking around what appears to be a lab or prison of some sort, and he can be seen using an assault rifle to kill workers. He can also be seen riding what seems to be a lawnmower with flamethrowers attached. Footage from this leak also confirms that the photography mechanic from the first game returns, complete with the ability to take selfies. And finally, the footage ends with several screenshots of various locations, several being inside Willamette Mall. You can check out the footage here.

2016 marks the 10th anniversary of the Dead Rising series. Dead Rising 4 is scheduled to release December 6, 2016, for the Xbox One and Windows PC, but Microsoft has claimed that this release is simply a timed exclusive, and may eventually make its way to PlayStation 4 and Steam. No real information on the plot of the game has been released yet, unfortunately, but hopefully some more news about the game will be coming soon.

Are you a fan of the series? Do you plan to purchase this game? Let us know in the comments!