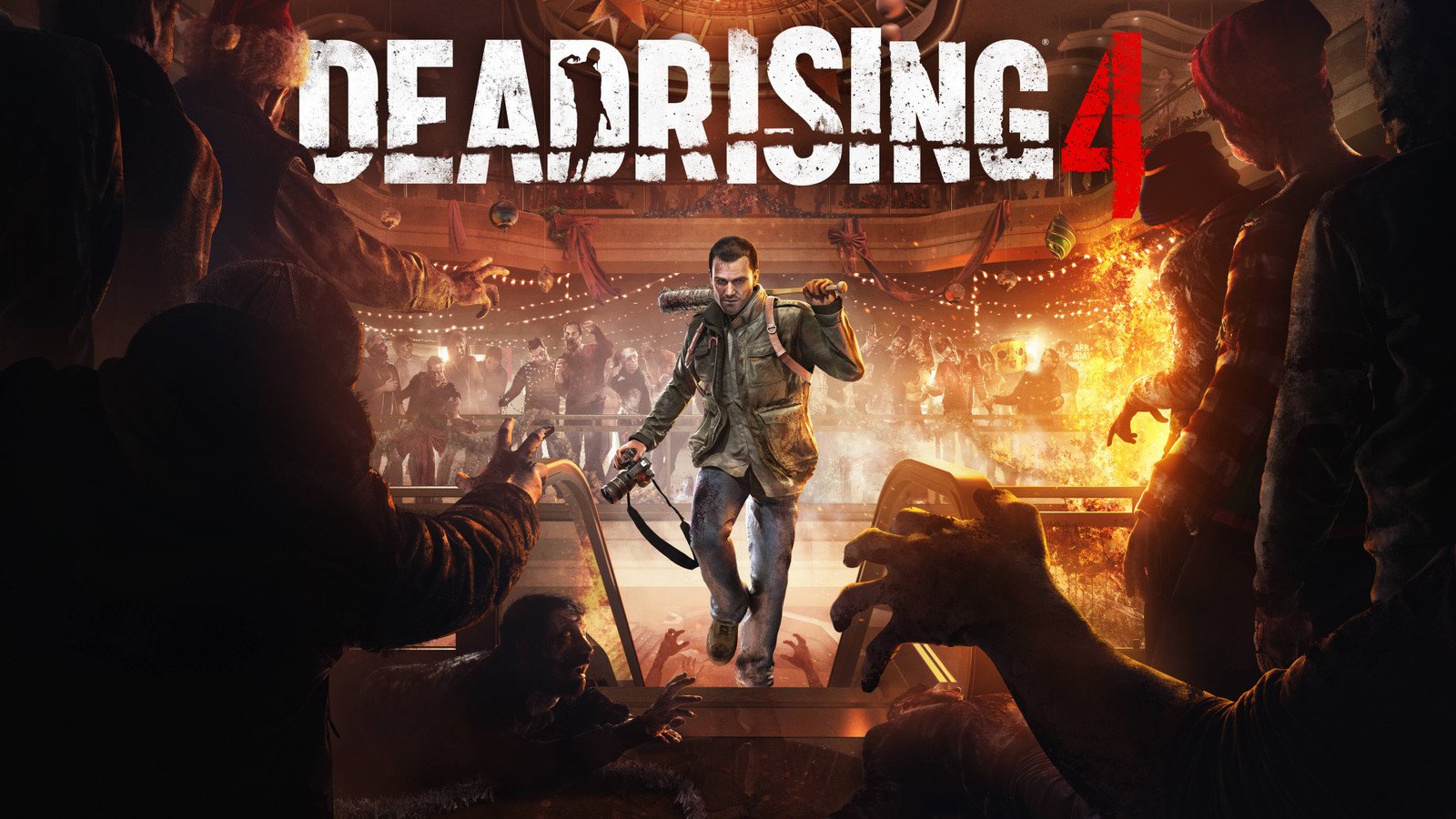 After launching on PC through the Windows Store in 2016, Capcom's Dead Rising 4 will be released on Steam next month, the publisher announced today. The zombie game comes to the PC gaming juggernaut on March 14. A Steam announcement trailer has been released and can be seen below. The video jokes about PC-specific features like "coagulated blood shaders" that make blood look so realistic that the ESRB "actually called the cops" and "high dynamic range selfies."

Dead Rising 4's Steam release is not a total surprise, as Xbox boss Phil Spencer said last year that you can expect more Microsoft-published games to come to the digital store. If you're planning to pick up Dead Rising 4 on Steam for PC, bear in mind that the Steam version does not include Xbox Play Anywhere benefits.