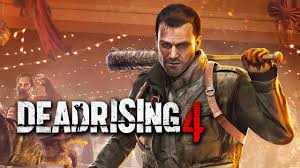 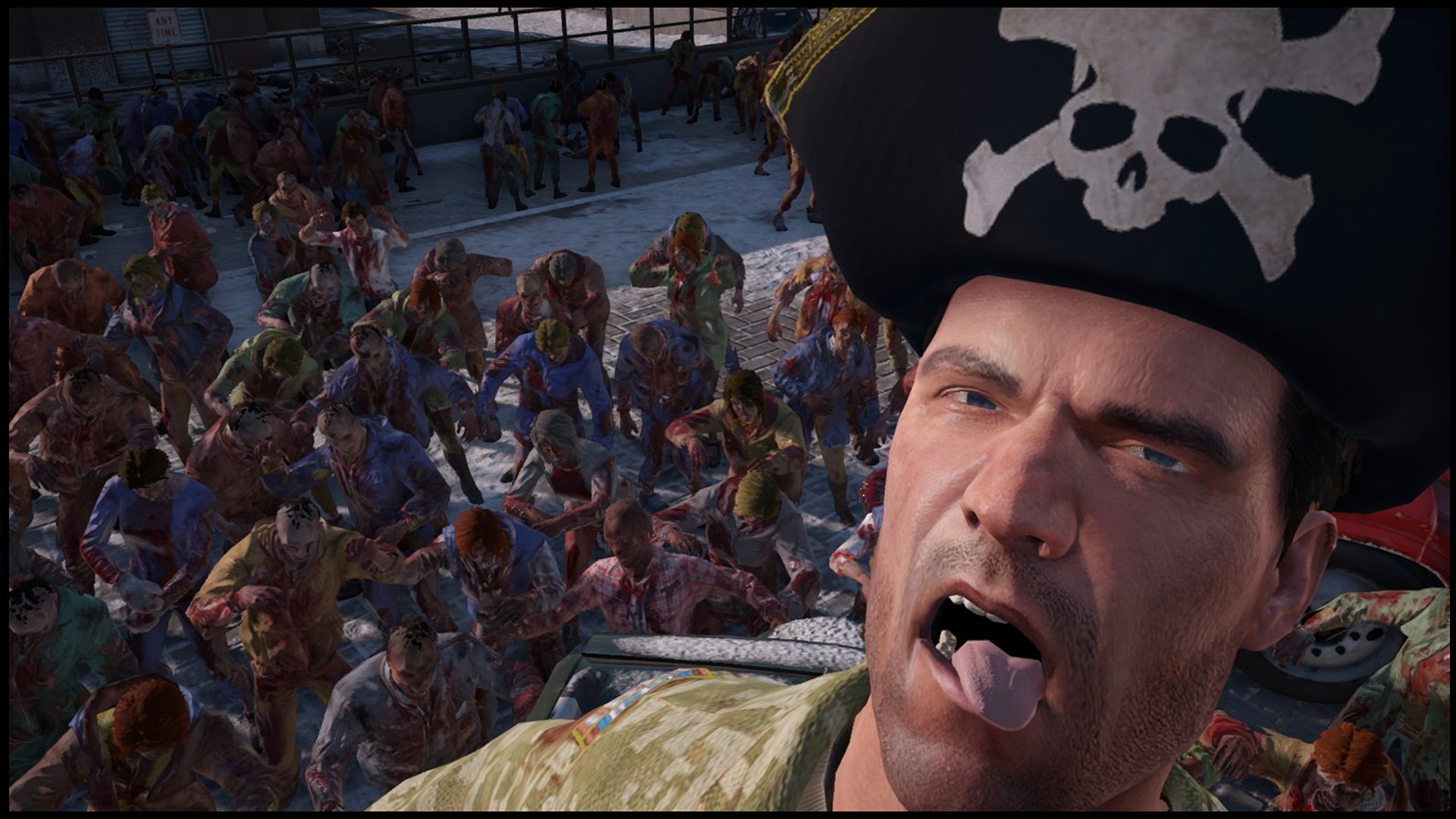 Capcom has announced that Dead Rising 4 will be available on PlayStation 4 on December 5. The open-world zombie game initially launched in December 2016 for Xbox One and March 2017 for PC. It has remained exclusive to those Microsoft platforms until now.

The PS4 version is called Dead Rising 4: Frank's Big Package and, as the name implies, includes the main game as well as all additional DLC released post-launch. It will also include a new game mode called "Capcom Heroes," which allows protagonist Frank West to "wear over a dozen outfits and perform outrageous special attacks inspired by classic Capcom characters."

Capcom Heroes mode for Dead Rising 4 will be available as a free update for the Xbox One and PC versions of the game when the PS4 edition launches on December 5.

The full list of content included in Dead Rising 4: Frank's Big Package can be found below, courtesy of Capcom.


In GameSpot's Dead Rising 4 review the game earned a 7/10, with critic Scott Butterworth saying the "zombie-slaughtering formula has started to wear a bit thin after all these years."

In April 2017, Capcom admitted that Dead Rising 4 underperformed, noting that its "more approachable" nature did not resonate with everyone.

Dead Rising 4 developer Capcom Vancouver's next game is a new version of Puzzle Fighter. The iOS and Android title will include characters from Street Fighter, Dead Rising, Darkstalkers, and Devil May Cry, among other franchises.