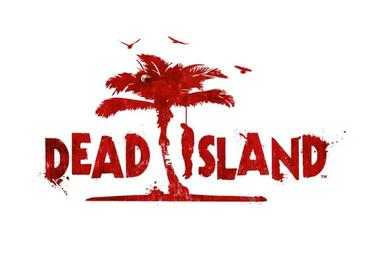 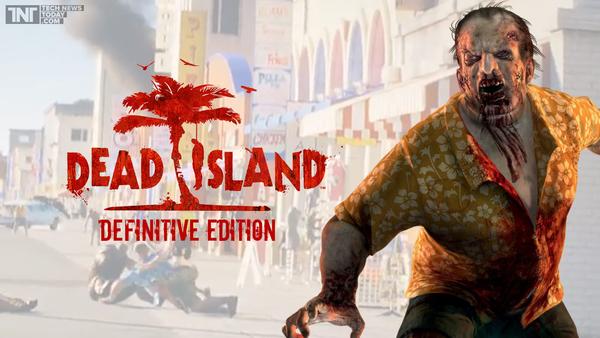 In an exciting conclusion to the rumour, the Dead Island Definitive Collection was actually confirmed to be a legitimate title and it will be making its way to shelves on May 31 2016. The definitive edition promises to bring forth some great performance improvements and graphical improvements. Deep Silver have promised higher quality textures along with higher quality images, a more realistic lighting system, updated game UI and many more upgrades. Players can also expect to receive all DLC content released for the previous two games.

As a bonus, the Dead Island Definitive Collection will also come packaged with the retro styled game I mentioned earlier, Retro Revenge. Deep Silver have given us a brief rundown of what to expect from Retro Revenge.
You can pick up this new collection for the Xbox One and PS4 on May 31 for $40. What do you think? Are you going to purchase this game? Leave your thoughts below!